New Delhi: Drug firm Wockhardt said it has received approval from the Indian drug regulator for its two new antibiotics indicated for the treatment of acute bacterial skin and skin structure infections.

The approval by the Drug Controller General of India (DCGI) is for novel antibiotics discovered and manufactured in India by an Indian company, Wockhardt MD Murtaza Khorakiwala said in a media conference call today.

The approval for the two novel antibiotics by the DCGI paves way for a Rs 100 crore opportunity for the company in the country over 18 to 24 months on an annual basis, he added.

The size of Indian antibiotic market is around Rs 16,000 crore, growing at 7 per cent and is one of the largest therapeutic segment, with around 12 per cent market share of the Indian pharmaceutical market, Khorakiwala said.

The company will also launch these antibiotics in emerging markets primarily through partnerships, he added.

“DCGI has approved Wockhardt’s 2 new antibiotics, EMROK (IV) and EMROK O (Oral), for acute bacterial skin and skin structure Infections including diabetic foot infections and concurrent bacteraemia based on the phase 3 study involving 500 patients in 40 centres across India,” Wockhardt said in a statement.

The new drug will target superbug like Methicillin resistant Staphylococcus aureus (MRSA), which is a leading cause of rising antimicrobial resistance (AMR), it added.

“By virtue of its broad spectrum activity against widely prevalent pathogens including MRSA, superior safety over the currently available anti-MRSA agents and its unique properties, I believe EMROK / EMROK-O has a strong potential to effectively address the unmet medical need of the clinicians in the country thereby helping to reduce the morbidity and mortality,” Wockhardt Group Founder Chairman Habil Khorakiwala said.

Infections caused by drug-resistant organisms could lead to increased mortality and prolonged duration of hospitalization, causing a huge financial burden to the affected persons, health-care systems, and hinder the goals of sustainable development, it added.

Two million deaths are projected to occur in India due to AMR by the year 2050, the statement said.

Currently available anti-MRSA agents have multiple side effects such as kidney damage, decrease in platelet cell counts, muscle pain, to name a few, which limits their use for a longer period and compromise the safety of critically ill patients in the ICU, the statement said.

Mylan gets go-ahead to make remdesivir 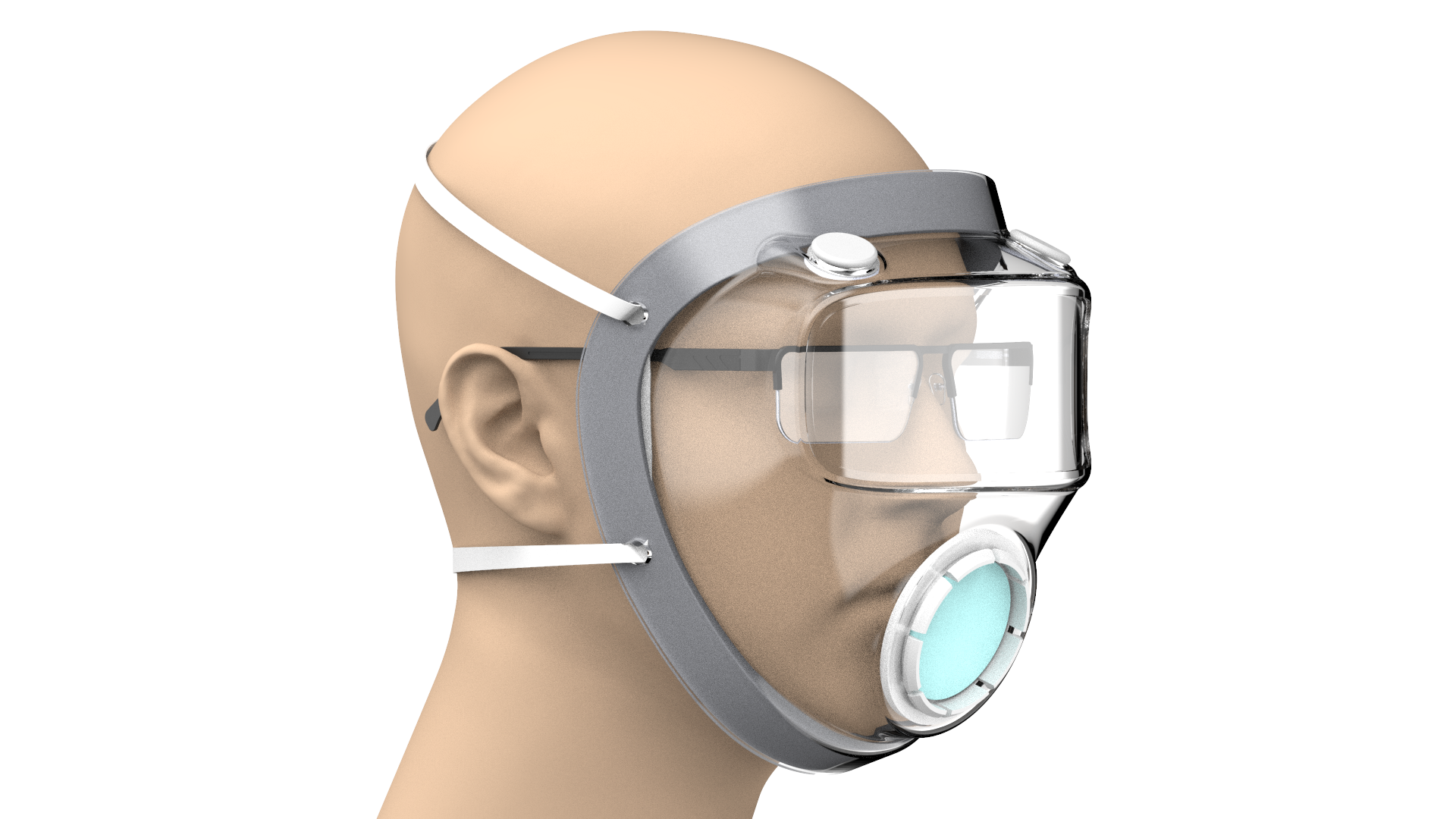 Hetero to supply 20,000 vials of Remdesivir across India