Scientists at the U.S. Food and Drug Administration have shown that active chemicals in sunscreens creams can readily soak into the bloodstream, confirming the need for more testing on whether these products are safe, the researchers said.

The study, published in the Journal of the American Medical Association, replicates findings of a pilot study by FDA scientists in May.

That touched off a flurry of questions over the safety of sunscreens, Dr. Adam Friedman, chairman of dermatology at George Washington University, said in a telephone interview.

“It was completely misinterpreted,” said Friedman, who was not involved with the study.

“Just because it’s in the blood doesn’t mean that is not safe.

It doesn’t mean it’s safe either. The answer is we don’t know.”

Also read : How Fair is the Business of Fairness Creams

The FDA has proposed a rule requiring sunscreen creams manufacturers to provide additional information on the active ingredients in their products.

The study authors stressed that their findings do not suggest that people should stop using sunscreen.

The latest study aimed to determine whether common sunscreen ingredients exceeded 0.5 nanograms per milliliter of blood.

FDA recommends that products exceeding that threshold be tested for safety. Of the six tested, all exceeded that limit.

Result of the study

“Results of our study released today show there is evidence that some sunscreen active ingredients may be absorbed,” Dr. Janet Woodcock, director of the FDA’s Center for Drug Evaluation and Research, said in a statement.

Woodcock said the study emphasizes the need for sunscreen creams makers to test whether their products are safe when absorbed into the bloodstream.

The FDA has already certified that sunscreens creams that block the sun’s rays with minerals – such as zinc oxide and titanium dioxide – are safe, but these often leave residue on the skin.

They tested 6 following chemicals from the first study:

People applied the sunscreens over 75% of their body once on the first day, then four times a day for three more days. 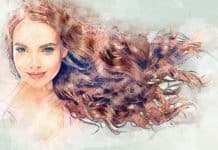 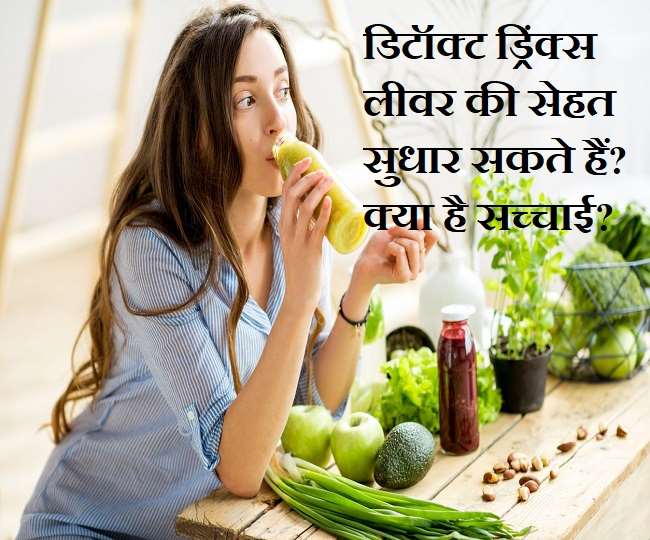