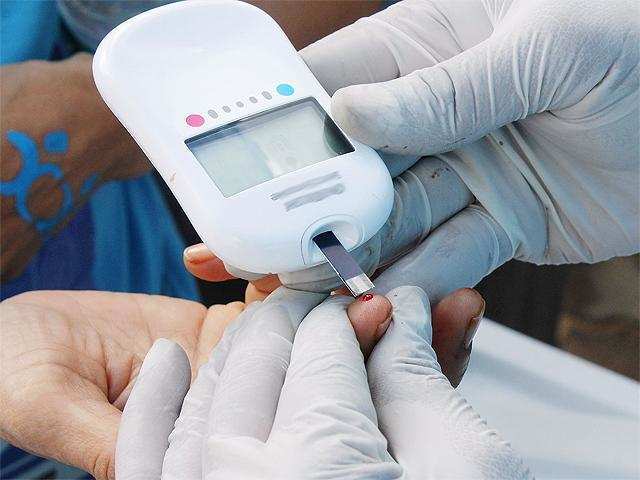 The U.S. Food and Drug Administration (FDA) said on Thursday it has recommended five pharmaceutical firms to voluntarily recall their diabetes drug metformin after the agency found high levels of a possible cancer-causing impurity in some versions of the medication.

The agency said the drugs contained the probable carcinogen N-nitrosodimethylamine (NDMA) beyond acceptable limits in their extended-release formulations alone.

NDMA contamination was responsible for the recall of heartburn drug Zantac sold by Sanofi SA and some generic versions of the treatment last year.

The FDA, which said it would post the company recall notices on its website, named Canadian company Apotex Corp as one of the firms whose metformin tablets have high levels of NDMA. It has not yet revealed the names of the four other firms.

Also read: WHO issues a 6-point manifesto to fight Covid-19

However, the agency said patients should continue taking metformin tablets even after recalls occur until they consult with their health care professional who can prescribe a replacement.

In December, the FDA had started an investigation into metformin, which is used as an initial treatment for patients with type 2 diabetes.

Online pharmacy Valisure said in March that its independent tests showed high levels of NDMA in metformin made by 11 companies, including Amneal Pharmaceuticals Inc and Aurobindo Pharma Ltd .