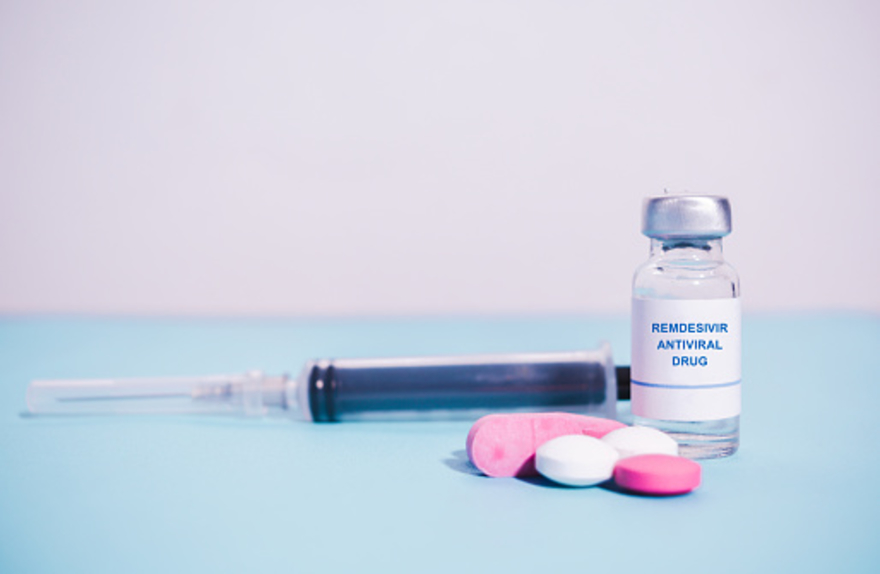 Central Drugs Standard Control Organisation (CDSCO) has approved the use of anti-viral drug, remdesivir for the treatment COVID-19 patients, both adults and children, hospitalised ‘with severe disease’, as per a report filed by Prabha Raghavan in The Indian Express.

The injectable medicine was approved by Dr V G Somani, Drugs Controller General of India, for administration as part of a maximum five-day regimen, as per the report.

Manufactured by Gilead Sciences, it will be imported by Mumbai-based Klinera Global Services from the manufacturing sites of Gilead, Jubilant HollisterStier and Patheon Manufacturing Services in the United States, informed sources.

Reportedly, the regulator, Central Drugs Standard Control Organisation (CDSCO), has decided against extending the use of the drug to 10 days, based on existing evidence presented to it at the time of approval.

“As per the data presented by the company so far, administering remdesivir for 10 days as opposed to five doesn’t have any beneficial effects, so why should patients consume it for an additional five days? There is also a potential risk of the mortality rate increasing with extended use, so the authority has been more stringent with its decisions compared to other countries,” a senior Health Ministry official close to the development said on condition of anonymity.

“The approval paves the way for generic voluntary licence holders in our country to manufacture remdesivir. The restriction of administration of the drug to five days will save the patients a lot of money,” the official added.

Also read: Russia to roll out its first COVID-19 drug next week

On Monday, Gilead Sciences announced the results from its Phase 3 SIMPLE trial, which found that hospitalised COVID-19 patients on remdesivir were 65 per cent more likely to see clinical improvement by the eleventh day compared with those who were not on the drug.

While the odds of improvement in the condition of patients on remdesivir were also “favourable” with the use of the drug extended to 10 days, it was not drastically different and had similar results. Earlier treatment was suggested as a key factor in improved clinical outcomes.

Remdesivir will only be used in hospital or institutional settings and will have to be administered only with the “written informed consent” of each patient or their representative, said another source who is directly aware of the development.

The product’s package insert would have to specify any risks related to its use in patients with renal and hepatic impairment, and how it should be administered in such a situation.

As part of the company’s risk management plan, the CDSCO has mandated a system for collecting, processing, and forwarding information on adverse drug reactions emerging from the use of the drug in India. This will have to be submitted within a month.

Three batches of the imported consignment will be tested at the CDSCO’s Central Drugs Technical Laboratory in Mumbai.

The Health Master - August 18, 2022
The National Agri-Food Biotechnology Institute (NABI) is an autonomous institute under the Department of Biotechnology, Government of India.