Last Updated on December 31, 2020 by The Health Master

Madrid: In the largest ever study conducted of the kind, researchers have found that patients who took their blood pressure reducing medication in one go just before bedtime had nearly half the risk of dying from or suffering heart attacks, myocardial infarction, stroke, and heart failure compared to patients who took their medication in the morning.

The study, published in the European Heart Journal, included 19,084 patients taking their pills either on waking or at bedtime, and were followed for the longest length of time — an average of more than six years.

The researchers, including those from the University of Vigo in Spain, found that in participants taking their medication just before hitting the sack at night, the risk of death from heart or blood vessel problems was reduced by 66 per cent, the risk of myocardial infarction by 44 per cent, coronary revascularisation by 40 per cent, heart failure by 42 per cent, and stroke by nearly 50 per cent.

“The results of this study show that patients who routinely take their anti-hypertensive medication at bedtime, as opposed to when they wake up, have better-controlled blood pressure and, most importantly, a significantly decreased risk of death or illness from heart and blood vessel problems,” said co-author of the study Ramon C. Hermida from the University of Vigo.

For more ARTICLES on health and fitness, click here

Hermida added that the existing guidelines on the treatment of hypertension do not mention or recommend any preferred treatment time, and that physicians mostly recommend morning ingestion based on the misleading goal of reducing morning blood pressure levels.

However, he said that the average systolic blood pressure when a person is asleep is the most significant and independent indication of cardiovascular disease risk, regardless of blood pressure measurements taken while awake or when visiting a doctor.

There are no studies showing that treating hypertension in the morning improves the reduction in the risk of cardiovascular disease, he said.

The Hygia Project, of which the current study is a part, is composed of a network of 40 primary care centres within the Galician Social Security Health Service in northern Spain.

The researchers said that the project includes a total of 292 doctors trained in ambulatory blood pressure monitoring, which involves patients wearing a special cuff that records blood pressure at regular intervals throughout the day and night.

The Hygia Chronotherapy Trial, they said, is unusual in monitoring blood pressure for 48 hours, rather than the more usual 24 hours.

As part of the trial, the researchers recruited 10,614 men and 8,470 women of Caucasian Spanish origin, aged 18 or over, who had been diagnosed with hypertension by means of ambulatory blood pressure monitoring between 2008 and 2018.

The participants in the trial had to adhere to a routine of daytime activity and night-time sleep, so the researchers cautioned that the study findings may not apply to people working night shifts.

He added that round-the-clock blood pressure monitoring should be the recommended way to diagnose true hypertension in the arteries, and to assess the risk of cardiovascular disease.

Note: Consult your doctor before taking any medicine 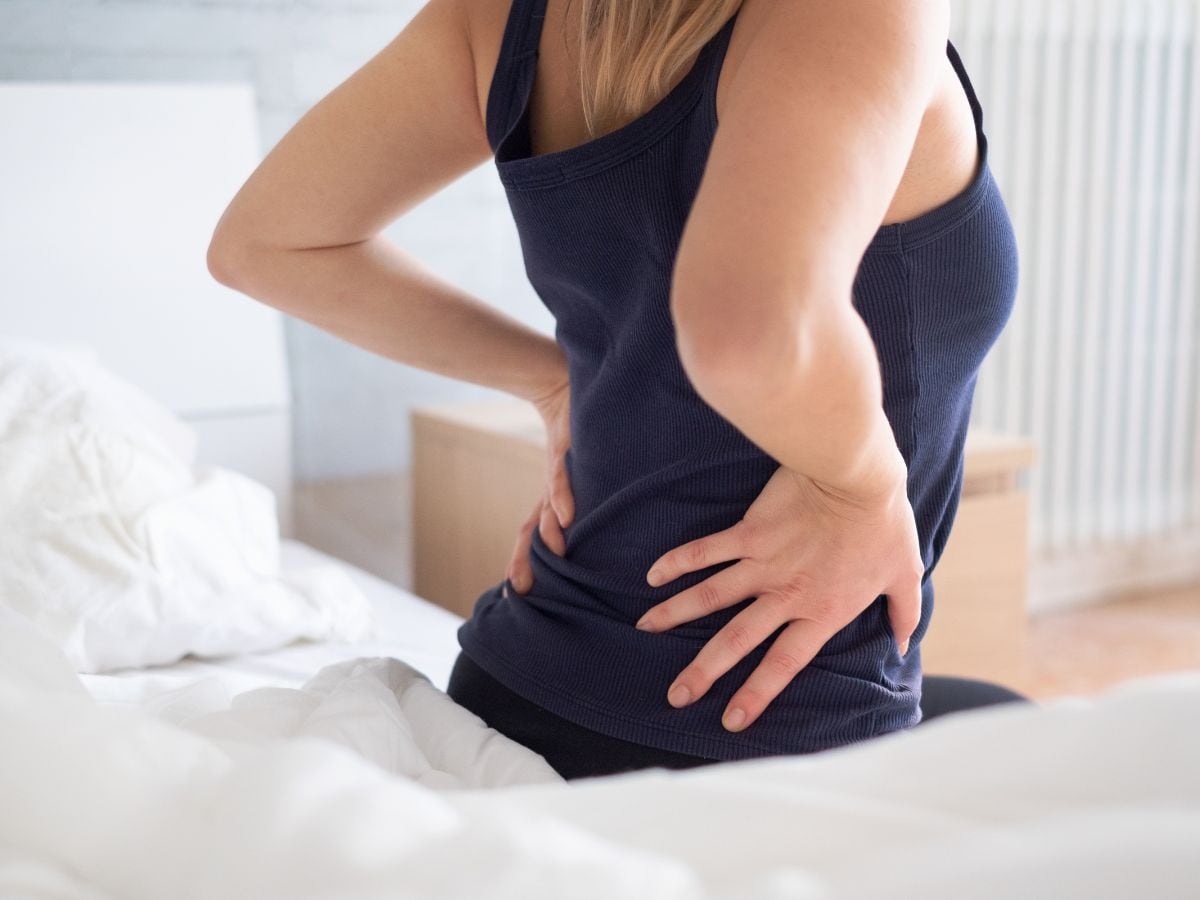 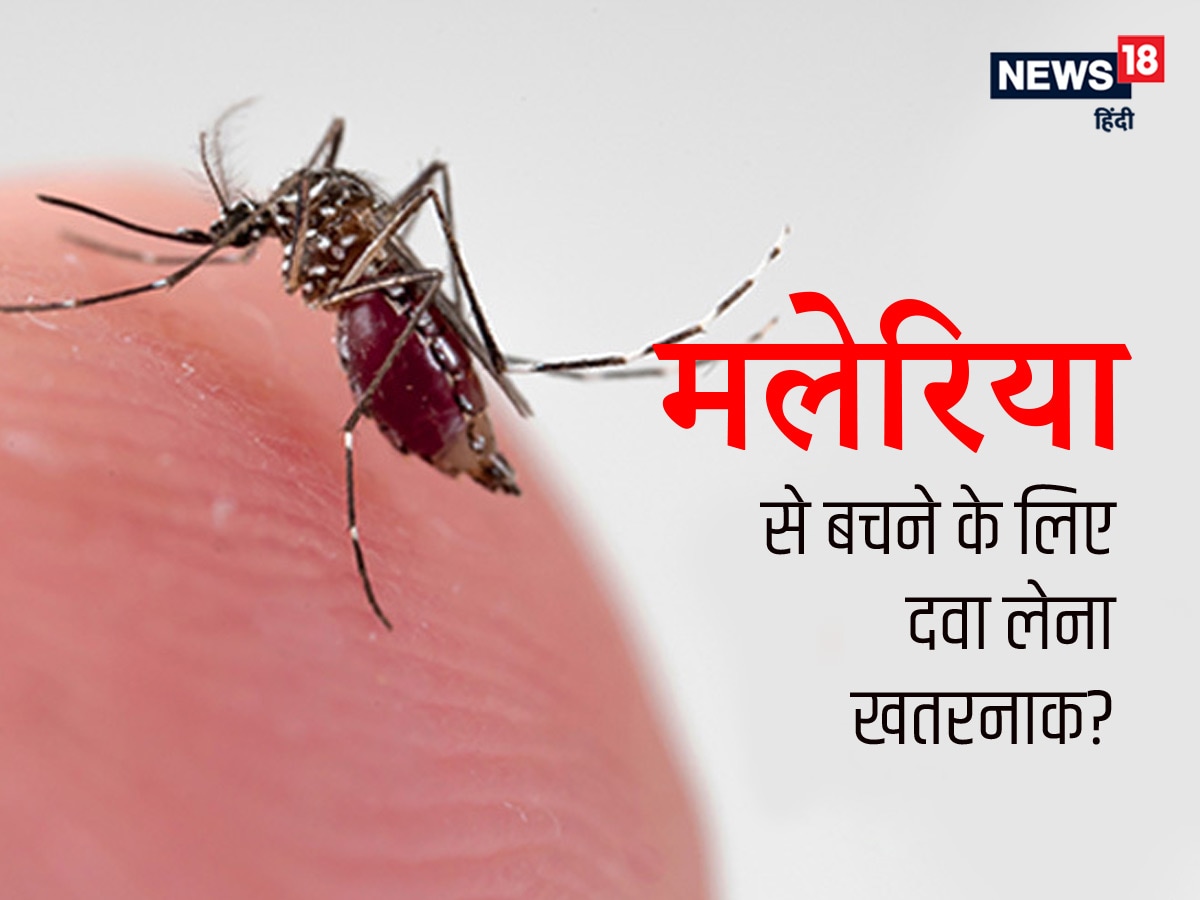 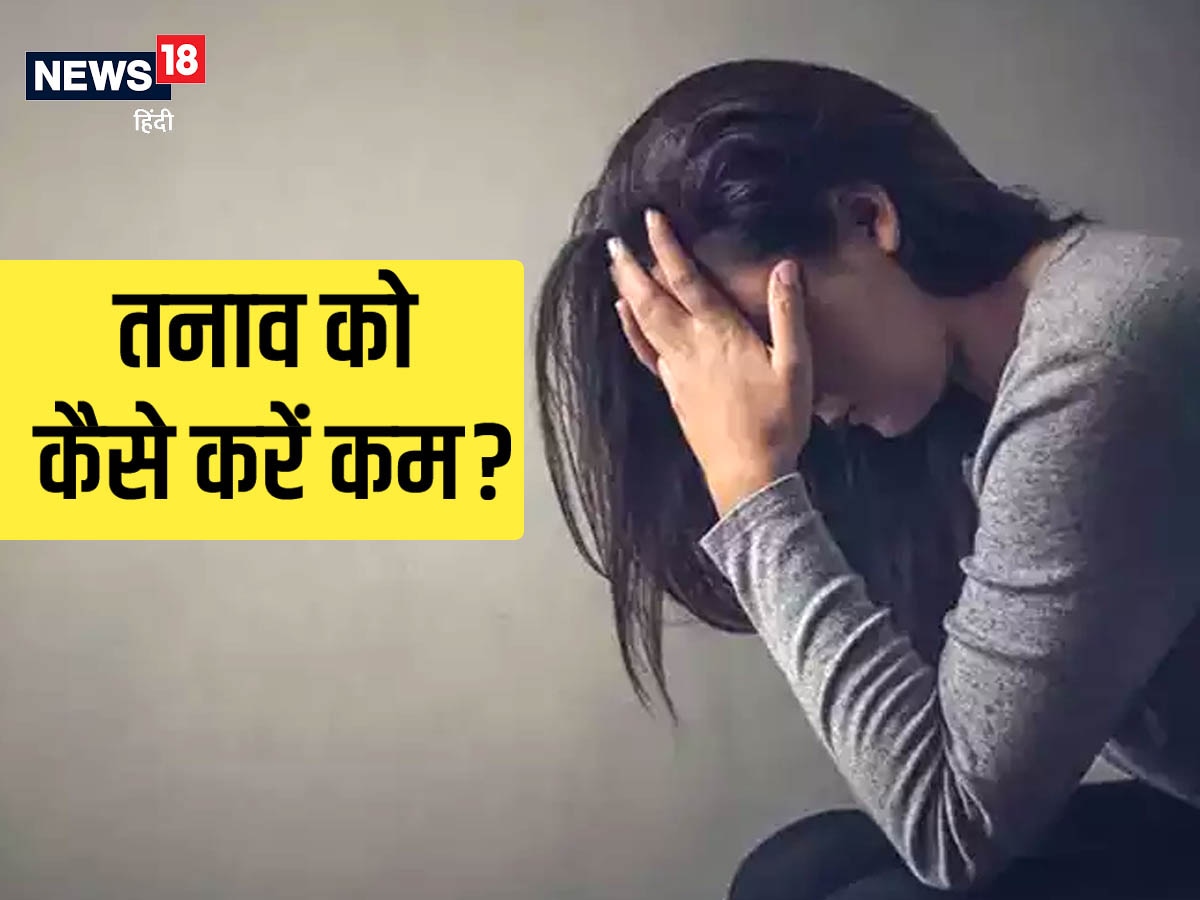 The Health Master - August 17, 2022
The latest notification from the Ministry of Health and Family Welfare has notified that Dr. V G Somani will continue to hold...