Mumbai: Domestic pharma companies have the potential to grow their revenue from the US by almost five times at around USD 30 billion from USD 6.5 billion in 2018.

If they properly tap just 10 of the widely consumed drugs in the world’s largest drug market, according to an analysis by the World Trade Centre (WTC)

Despite being the largest export market for domestic pharma makers, they served only a miniscule 5.6 per cent or USD 6.5 billion of the over USD 116 billion American pharma imports of in 2018, show the WTC data.

Despite having good demand from across the markets, primarily due to lower prices and easy availability, India controls only 2.4 per cent of global pharma exports.

These 10 products constitute around 25 per cent of American drug imports and but the share of Indian companies in 2018 was only worth USD 1 billion.

Domestic pharma companies shipped products worth USD 6.53 billion in 2018 to the US, which was only 5.61 per cent of total American imports worth USD 116.35 billion, showed WTC data. 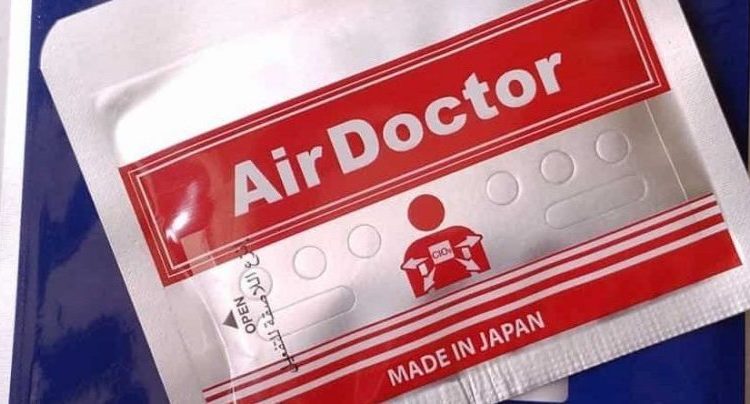