NEW DELHI: Around 12 medicines — mainly antibiotics, vitamins and hormones — may face export restrictions soon as the government explores measures to ensure there is no shortage of essential drugs in India.

All is due to the lockdown in China’s Hubei’s province, the epicentre of the coronavirus outbreak and also a major supplier of raw material or active pharmaceutical ingredient (API) used in medicine formulations.

The eight-member expert committee constituted by the government to assess availability of medicines in the country has suggested imposing export restrictions on 12 drugs including antibiotics like chloramphenicol, neomycin, metronidazole, azythromicin, clindamycin; vitamin B1, B2 and B6; as well as hormones like progesterone used during pregnancy and in menstrual related problems.

Besides, the panel has urged the Centre to ask states to invoke provisions of the Essential Commodities Act and launch a strong vigil against hoarders and any kind of artificial shortage.

States must take steps to ensure that traders do not exploit the opportunity and hike prices of either API or medicine formulations, the panel said in its report.

“We have finalised the report and will submit it to the government by Tuesday,” an official, who is part of the expert committee, told TOI. TOI has reviewed the draft report.

“We have gathered that there is enough inventory to continue for at least the next two months.

However, since Hubei and Shandong are the two provinces that supplies 20-25% of the raw material, if the lockdown continues for another 15 days, there may be a cascading effect.

We have recommended a temporary export restriction on 12 drugs which are completely dependent on supplies from these two provinces,” the official said.

He added that the committee was also in touch with the Indian consulate general in Shanghaiand had received information that API producing units in other provinces had resumed production and 45-50% of supplies from China was secure.

India imports around 80-85% of APIs from China.

While some major pharma companies like Lupin, Sun Pharma and Dr Reddy’s Laboratories manufacture APIs locally for some medicines, it is mostly for captive use.

It also consulted chemists and druggists associations to get a feedback on stocks in the market. 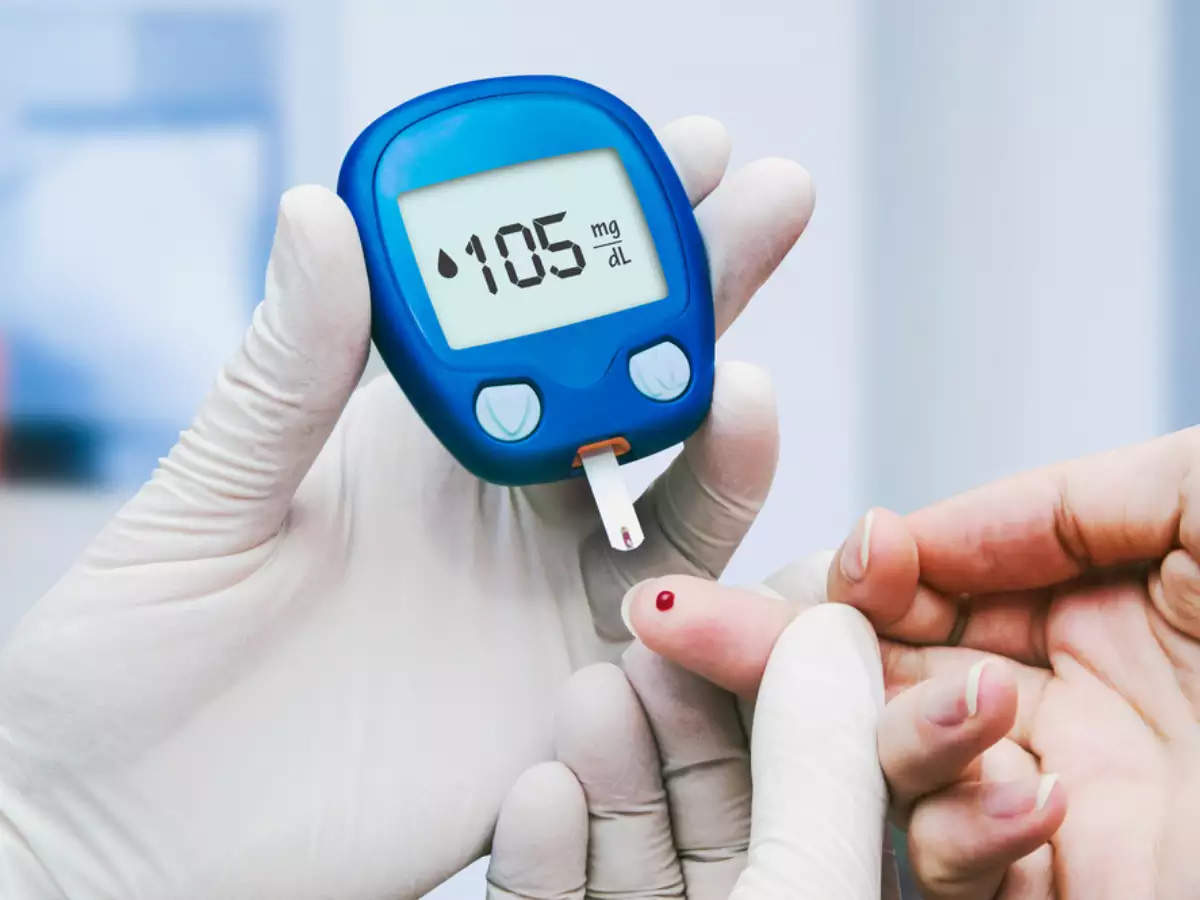