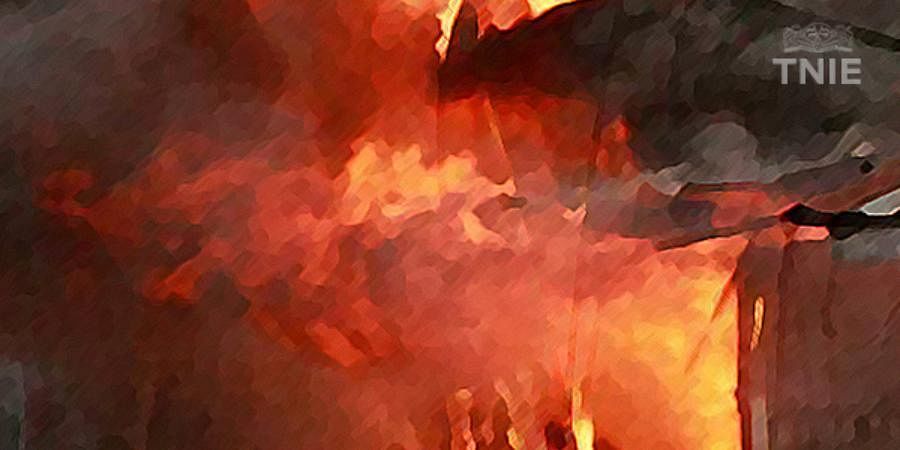 HYDERABAD: Three people were seriously injured when a reactor exploded at the Verupaksha Pharma company located at Gandhinagar in IDA Balanagar on the wee hours of Monday.

The injured were rushed to a private hospital. Fire officials brought the situation under control.

The injured persons — Govind (35), Butan Das (36), and Srikanth (30) — were struck under debris after the building collapsed due to the explosion. Locals rescued them and shifted them to a hospital.

Fire officials said four persons were working in the building before the blast. None of them were in close proximity to the reactor. “Pressure built up in the reactor which led to an explosion. The fire was put off quickly,” said Subash Reddy, Jeedimetla Fire Officer.

Workshops for upgradation of Schedule M units to WHO-GMP units

API park likely to come up in Una