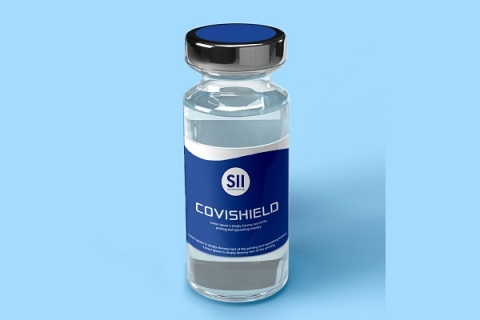 Pune-based Serum Institute of India (SII) has been given the nod to initiate phase 2 and phase 3 human trials for Oxford-AstraZeneca’s COVID-19 vaccine candidate in India.

The Drug Controller General of India (DCGI) granted approval to SII on Friday (31 July), after the vaccine maker submitted a revised protocol to the drug regulatory authority based on the eight amendments which had been proposed by a Subject Expert Committee (SEC) for conducting the vaccine candidate’s Phase-II and Phase-III trials in India.

Earlier on Wednesday (29 July), the SEC had deferred the decision on SII’s request for the grant to conduct trials after asking the company to amend its protocol for the clinical study.

As per the accepted proposal, the trial will be conducted on 1,600 people in 20 cities across different parts of India. This came as an outcome of the SEC’s recommendation that the SII should distribute the trials across India and demarcate the Phase-II and Phase-III parts of the protocol.

SII has joined hands with AstraZeneca, a Swedish-British drugmaker to produce a billion doses of the Oxford vaccine candidate for low-income and middle-income nations by early next year.

Indian Pharma Cos recall various products in US market