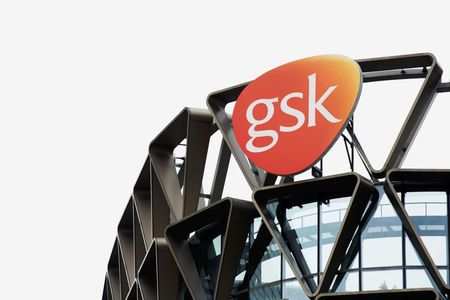 The U.S. Food and Drug Administration on Wednesday approved GlaxoSmithKline’s experimental treatment for a common form of blood cancer.

GSK’s belantamab mafodotin, or BLENREP, was approved for treating adults with relapsed and refractory multiple myeloma who no longer respond to treatment with an immunomodulatory agent, the drugmaker said in a statement.

Multiple myeloma is the second most common form of blood cancer in the U.S. and is generally considered treatable, but not curable. A U.S. FDA panel had earlier raised safety concerns about the drug causing deposits to gather on the cornea in the eyes, but later voted in its favor saying the benefits of the treatment outweigh the risks.

CDSCO approves this Diabetes Tablet for use against Heart Failure

Drug recall: Sun Pharma recalls about 1.10 lakh bottles of Tadalafil in US market