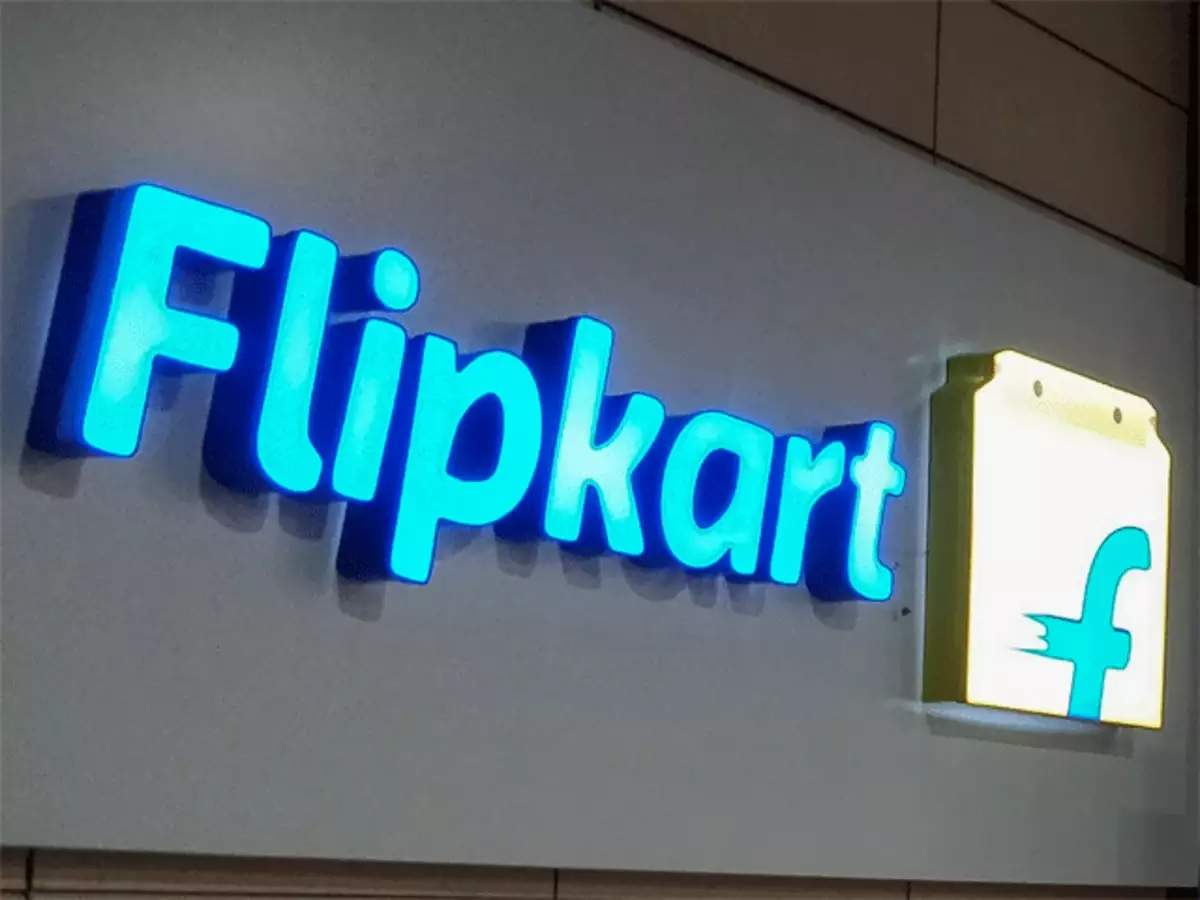 BENGALURU: After Amazon India, Walmart-owned Flipkart is looking to enter the e-pharmacy space as demand for online medicine delivery remains strong, two people aware of the matter said. Flipkart is building its own team internally for the e-pharmacy business. But it has also held early stage partnership talks with PharmEasy even as the Mumbai-based e-pharmacy firm is said to be in advanced discussions to acquire Bengaluru-based rival Medlife, the people added.

Flipkart CEO Kalyan Krishnamurthy has held multiple rounds of talks with PharmEasy’s founding team, exploring various contours of a partnership. “Flipkart also wants to be sure of the legal framework before rolling out the service as there are ambiguities with parts of law for selling medicine online, which has created friction with traditional chemists,” one of the people aware of the matter said.

After Amazon’s rollout of pharmacy services last week in Bengaluru, the All India Organisation of Chemists and Druggists (AIOCD) had sent a letter to Amazon founder Jeff Bezos, saying the launch was illegal.

While these discussions are in early stages, a potential investment by Flipkart is also one of the options on the table, but those details have not been finalised yet, sources aware of the discussion added. “We are not in talks with any e-pharma player with an investment view as of now,” a Flipkart spokesperson said, without commenting on discussions for a partnership.“As part of the industry, we keep talking to everyone,” PharmEasy co-founder Dhaval Shah said.

PharmEasy’s order volumes are currently said to be 40-50% higher than pre-Covid-19 levels, similar to a surge in demand on other platforms. Both Amazon and Flipkart’s interest in medicine delivery comes at a time when the industry is seeing consolidation with Reliance Industries being in the final stages of the process to close the acquisition of NetMeds, which was first reported by TOI in May.

“It’s certainly noteworthy when Amazon enters the space. For Flipkart, this has been an area of interest for a while and it is a matter of time for the company to enter this space, especially after Amazon’s entry,” a senior executive of an online pharmacy startup said.

According to a February report by market research firm RedSeer, the e-pharma industry, including consultancy and diagnostics, is about $1.2 billion. This is expected to reach about $16 billion in five years. While over 4 million households were already buying medicines online, this space has seen scores of new users adopting the new route too.