Last Updated on September 9, 2020 by The Health Master

BHUBANESWAR: The Odisha Government on Friday accorded in principle approval to a proposal for setting up a bulk drug park in Tata SEZ at Gopalpur in Ganjam district for creation of employment opportunities in non-mineral sector.

The project will be implemented through a Special Purpose Vehicle (SPV) with Odisha Industrial Infrastructure Development Corporation (IDCO) as the lead promoter and Tata Steel Special Economic Zone (TSSEZ) as the co-promoter.

Official sources said the cost of the infrastructure development in the park has been estimated at around Rs 1,500 crore. The project will be implemented through financial support from both the Centre and State Government. The park will create employment opportunities for around 5,000 people.

The project feasibility was discussed at a high-level meeting presided over by Chief Secretary Asit Kumar Tripathy. He directed officials to send the proposal to the Centre within September 25, 2020.

Principal Secretary in the Industry department Hemant Sharma said the location of the park is well connected with port and railway. It is less than two hours to reach from the Biju Patnaik International Airport, he said and added there is also an air strip at Gopalpur which can be utilised for the required communication.

Sharma said the land parcel of around 1000 acre required for the park is available in the SEZ. Besides, the land is well connected with NH-16 which is considered as the spine for the Odisha Economic Corridor. 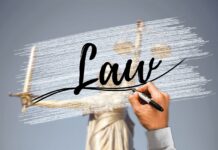 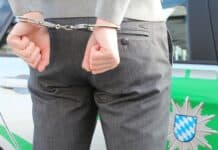 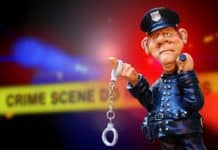 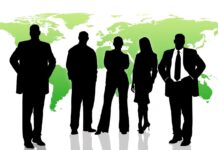 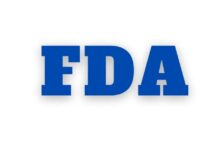 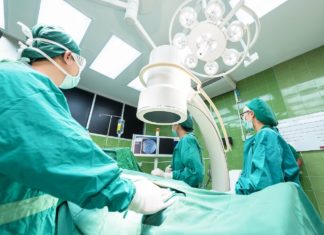 The Health Master - October 22, 2021
New York: For the first time, a pig kidney has been transplanted into a human without triggering immediate rejection by the recipient's... 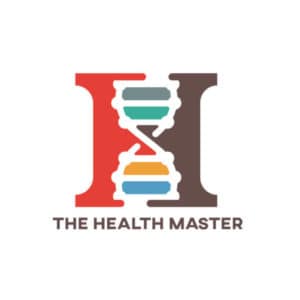