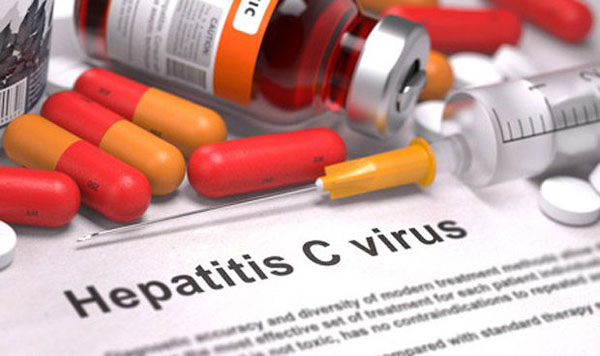 Harvey J. Alter, Michael Houghton and Charles M Rice have been jointly awarded the 2020 Nobel Prize in Physiology or Medicine for the discovery of Hepatitis C virus.

According to a release from the Nobel Assembly at Karolinska Institutet , these three scientists made seminal discoveries that led to the identification of a novel virus, Hepatitis C virus. Prior to their work, the discovery of the Hepatitis A and B viruses had been critical steps forward, but the majority of blood-borne hepatitis cases remained unexplained.

The discovery of Hepatitis C virus revealed the cause of the remaining cases of chronic hepatitis and made possible blood tests and new medicines that have saved millions of lives.

The release also notes that thanks to their discovery, highly sensitive blood tests for the virus are now available and these have essentially eliminated post-transfusion hepatitis in many parts of the world, greatly improving global health. Their discovery also allowed the rapid development of antiviral drugs directed at hepatitis C.

For the first time in history, the disease can now be cured, raising hopes of eradicating Hepatitis C virus from the world population. To achieve this goal, international efforts facilitating blood testing and making antiviral drugs available across the globe will be required.

This variant up to 15 % more transmissible than Delta, may be named ‘Nu’