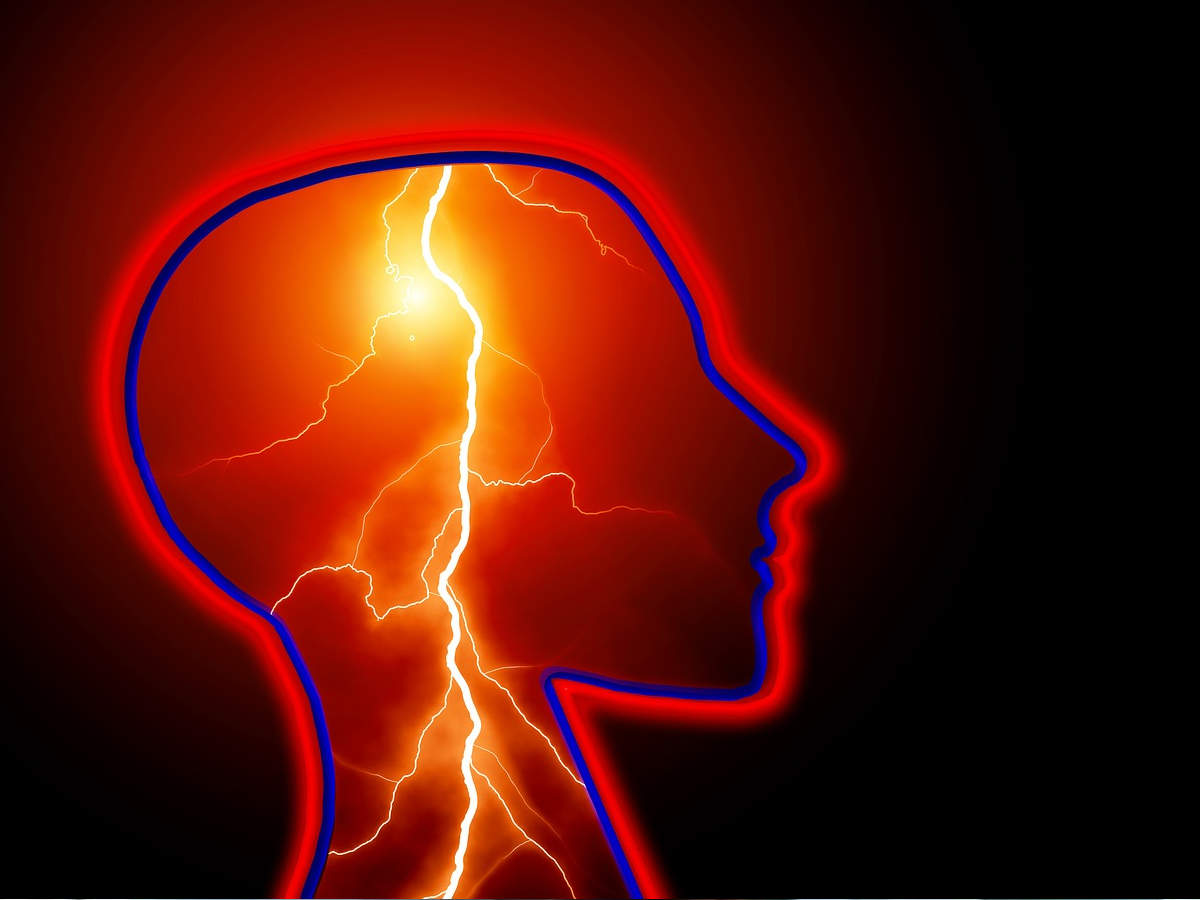 Using chemical biomarkers released by the brain immediately after a head injury occurs, researchers are able to pinpoint when patients need urgent medical attention. This saves time in delivering vital treatment and avoids patients undergoing unnecessary tests where no injury has occurred.

The technique was developed by multi-disciplinary team of researchers in the group of Advanced Nanomaterials, Structures and Applications (ANMSA) led by Dr Goldberg Oppenheimer at the University of Birmingham.

The method works using a spectroscopic technique called surface enhanced Raman scattering, in which a beam of light is ‘fired’ at the biomarker. The biomarker, taken from a pin prick blood sample, is prepared by being inserted into a special optofluidic chip, where the blood plasma is separated and flows over a highly specialised surface. The light causes the biomarker to vibrate or rotate and this movement can be measured, giving an accurate indication of the level of injury that has occurred.

To produce the level of accuracy required, the test needs to be extremely sensitive, rapid and specific and this is where the Biomedical Engineering expertise at the ANMSA group at the University of Birmingham comes to the fore. The key to sensitivity is in the way the biomarkers interact with the surface.

The team developed a low-cost platform, made from polymer and covered with a thin film of gold. This structure is then subjected to a strong electric field, which redistributes the film into a distinctive pattern, optimised to resonate in exactly the right way with the light beam.

Dr Pola Goldberg Oppenheimer, lead researcher on the study, explains: “This is a relatively straightforward and quick technique that offers a low-cost, but highly accurate way of assessing traumatic brain injury which up until now has not been possible.”

According to the charity Headway, around 1 million people each year will visit A&E following a head injury. Current methods of assessing TBI frequently rely on the Glasgow Coma Scale, in which clinicians make a subjective judgement based on the patient’s ability to open their eyes, their verbal responses and their ability to move in response to an instruction.

“The current tools we use to diagnose TBI are really quite old fashioned, and rely on the subjective judgement of the paramedic or the emergency doctors,” says Dr Oppenheimer. “There’s an urgent need for new technology in this area to enable us to offer the right treatment for the patient, and also to avoid expensive and time-consuming tests for patients where there is no TBI.”

Research demonstrating the technique was published in the journal Nature Biomedical Engineering. In the study, 48 patients were assessed using the engineered device, with 139 samples taken from patients with TBI and 82 from a control group. The study showed that in the TBI group, the levels of the biomarker were around 5 times higher than in samples taken from the control group. The team also found the levels tailed off rapidly around one hour after the injury occurred, further highlighting the need for rapid detection.

Additional funding from the Royal Academy of Engineering, has enabled a market analysis including paramedics, neurosurgeons and sports therapists which has confirmed a strong need for the technology.

The next stage for this research will be to miniaturise the device technology used to analyse the samples, so that it could be easily stored on board an ambulance for use by paramedics, used at sporting events where head injuries can be hard to detect, at local GP services or in hospitals where it could be used over time to monitor patients to see how the head injury is progressing. The team is working towards optimising and trailing a prototype technology on a larger patient cohort.