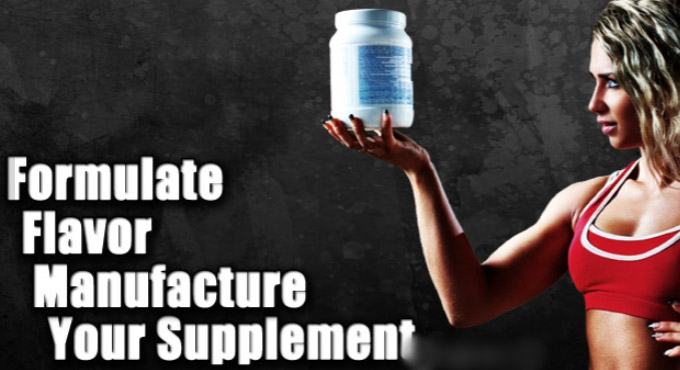 New York: An Indian-origin pharmaceutical executive has been sentenced by a federal judge in Texas to 41 months in prison for fraudulently selling workout supplements, according to officials.

Acting North Texas Federal Prosecutor Prerak Shah announced on Friday the sentencing of Sitesh Patel, 37, on a conspiracy charge relating to the misbranding of the supplements.

Patel and several of his co-defendants had admitted before the Texas Northern District Court in Dallas that they imported substances with false and misleading labelling of products, according to the Justice Department.

According to court documents, Patel, who was the vice president of SK Laboratories, played a key role in developing and manufacturing the popular workout and weight loss supplements known as Jack3d and OxyElite Pro.

Workout supplements are dietary products used to boost energy for athletics and exercises.

Patel also admitted to a misbranding charge that the Department said related in part to OxyElite Pro, which was recalled in 2013 after a Food and Drug Administration (USFDA) investigation into whether the supplement caused liver injuries in consumers.

A federal grand jury — a citizens’ panel that determines if there is a prima facie case — charged Patel and others in 2015 with selling some of their products without determining whether they would be safe to use.

Shah said, “We are proud to hold this defendant accountable for lying to the public about ingredients that had the potential to cause them harm.”

Patel was sentenced on Friday by Federal Judge Sam A. Lindsay, who had earlier ordered SK Laboratories, to forfeit $6 million in connection with the case., according to the Department.

The court had previously sentenced to various terms of imprisonment four persons who were associated with USPlabs, which distributed the products.

In a separate case in Texas, an Indian-origin engineer has admitted before another federal court that he fraudulently filed applications for $10 million in C-19 relief loans, according to the Justice Department.

Shashank Rai, 30, made the admission on Tuesday in the Texas Eastern District Federal Court, the Department said.

He had claimed that his company, Rai Family LLC (limited liability company) had 250 employees and made applications for loans under the Paycheck Protection Programme (PPP) under the Coronavirus Aid, Relief, and Economic Security (CARES) Act.

The loans meant to be a lifeline to businesses affected by the C-19 pandemic and help them keep their employees on their payrolls and can be written off if certain conditions are met.

Two Texas state agencies found that there was no record of Rai’s company having employees or revenue, according to the department.

Investigators found in the rubbish outside Rai’s house handwritten notes for investing $3 million that he had sought in one of the PPP loan applications, according to court documents.

Indian Pharma firms to set local Mfg of APIs: No dependence on China

Premature birth can be reduced by treating fetus as patient: Study

India: Pharma export shoots up, ‘China plus one’ policy helps

US pharmacist held for sabotaging doses

Oxford vaccine may be approved by year-end in UK

Indian Pharma Cos to benefit from increasing demand in US: Report

The Health Master - February 26, 2021
Punjab: 63 hospitals have been issued show-cause notices over complaints alleging various anomalies in the enforcement of the government’s health insurance scheme.

Govt Job for M.Pharm, M.Sc for Project Associate at IIIM

‘India Pharma Innovation of the Year’ Award to Glenmark: GoI

Granules gets USFDA nod for Acetaminophen, Aspirin and Caffeine tablets

IPC to expand Pharmacovigilance Programme of India in J&K: Focus on...

5 Signs: Your body is ageing faster than normal, what to...