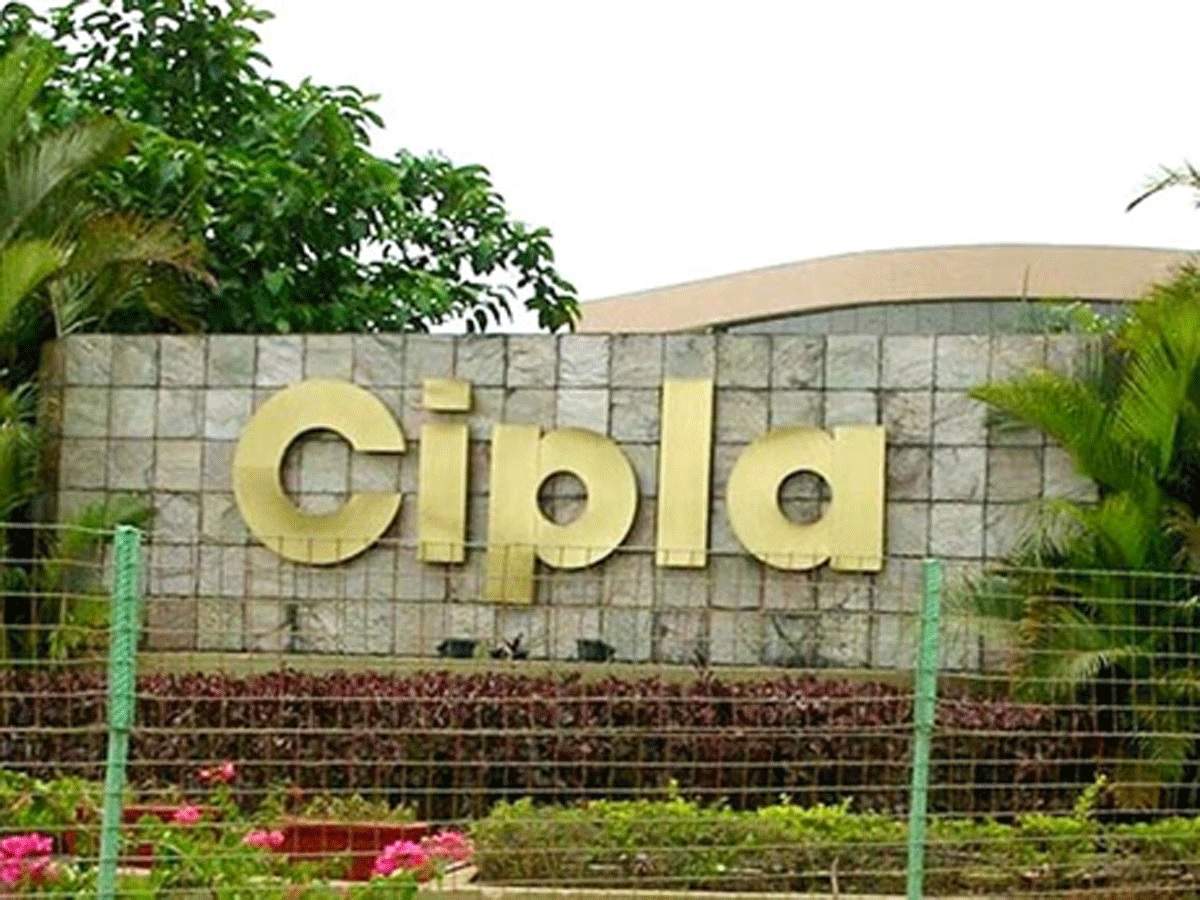 India’s Cipla Ltd has doubled production of C-19 medication remdesivir to help meet “unprecedented demand” as the country battles a massive second wave of infections, the drugmaker said on Tuesday.

India has overtaken Brazil as the world’s second-worst C-19 virus-hit country after the United States, having administered about 107 million vaccine doses among a population of 1.4 billion.

On Sunday, the country banned the export of anti-viral drug remdesivir and its active pharmaceutical ingredients to deal with crippling shortages of the medication in many parts.

“We have scaled up the production of remdesivir by 2x from the last wave of the pandemic,” Cipla said in a statement. “Given the unprecedented demand for the drug, we have now further ramped up our capacities through our network.”

The company is working with authorities to restrict remdesivir supply just to hospitals and places with a high burden of severe C-19 cases, it added.

Just two months ago, Cipla had projected falling demand for remdesivir in India as C-19 virus infections were on a steady decline.

The World Health Organization in November issued a conditional recommendation against the use of remdesivir in hospitalised patients, saying there was no evidence that the drug improved survival and other outcomes. Still, many countries, including India, have continued its use.

Cipla, one of India’s oldest and largest drug manufacturers, has a deal to make and supply U.S.-based Gilead’s remdesivir in more than 100 countries. Several other Indian drug producers also have similar agreements.

Cipla also warned that it was facing a shortage of tocilizumab, an arthritis drug developed by Roche that has been shown in trials to reduce the risk of death in patients with severe C-19.

Gilead announces steps to expand availability of Remdesivir in India

NATCO applies to CDSCO for EUA of Molnupiravir capsules

The Health Master - May 13, 2021
State Bank of India has released SBI Clerk Admit Card 2021 for Pharmacist post. The admit card can be downloaded by all...