People with HIV are able to live longer with the anti-retroviral therapy (ART). However, the medication likely elevates blood pressure (hypertension) and hypertension-related heart problems in the HIV group than among people without the virus.

“We suspected there could be differences in risk based on which medication providers select to treat hypertension among people with HIV due to potential interactions between blood pressure medications and some therapies used to treat the virus,” said Jordana B Cohen, Assistant Professor at the University of Pennsylvania in Philadelphia, US.

“Additionally, factors such as how the body handles salt, inflammation and the accelerated ageing of blood vessels may affect the risk of cardiac events in people with HIV differently than people who do not have HIV, which could be influenced by which blood pressure medication is used,” Cohen added.

The findings were published in the journal Hypertension.

For the study, the team reviewed records of 8,041 veterans with HIV (average age 53 years) who developed high blood pressure between 2000-2018; 6,516 had never been diagnosed with heart or blood vessel problems for more than six years.

The researchers found that 25 per cent people experienced a cardiovascular event. The risk of developing heart disease, heart failure or stroke for the first time was 90 per cent higher among those taking beta-blockers compared to those who were taking ACEi / ARBs – the most frequently prescribed type of high blood pressure medication.

The increased risk was present whether or not blood pressure was under control. Thiazide diuretics and CCBs did not increase risk.

“Blood pressure and heart disease risk in patients who have HIV can be safely managed with first-line treatment of hypertension with ACEis, ARBs, CCBs and thiazide diuretics and may have added benefit from initial treatment with ACEis and ARBs,” Cohen said.

Cohen said the results also highlight that there is possible harm from beta-blockers as first-line treatment for hypertension whether a person has HIV or not.

High BP is a silent killer: How to beat Hypertension 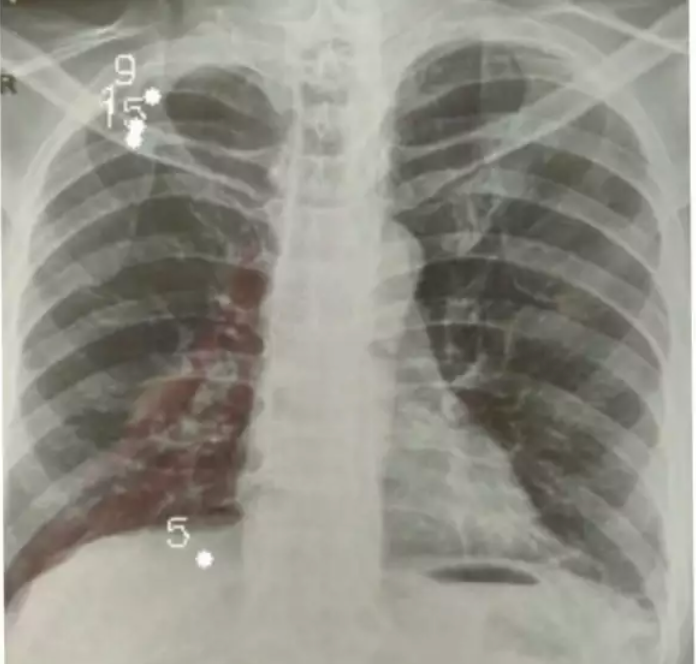 Dos and don’ts of CT scanning in C-19

Lung exercise: The right way to use a Spirometer 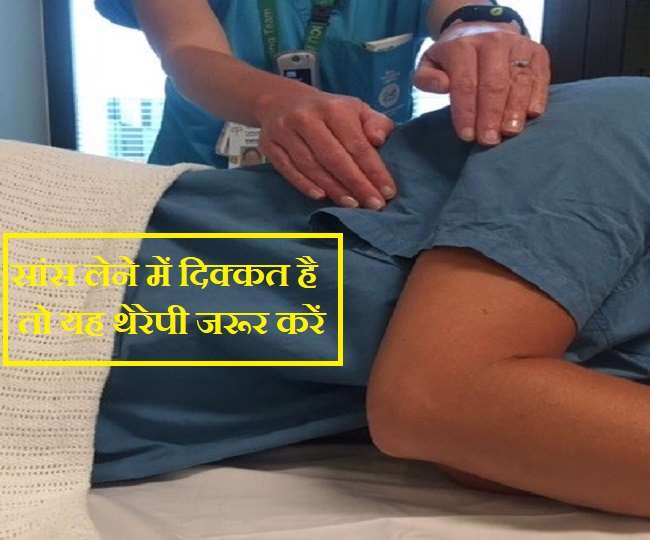 Govt Job for Pharmacists at AIIMS

Kids below 18: Govt issues guidelines for management of black fungus

IPC to roll out various training Programmes for stake holders