6 reasons why nicotine is not your enemy

We have great news on the public health front: in countries that have encouraged and embraced a policy of tobacco harm reduction, the number of smokers has decreased significantly.

In the UK, for example, smoking levels have fallen by 25 per cent since 2013 (the time when vaping became popular).

Over the last four years in Japan, cigarette sales have fallen by 34 percent, while sales of harm-reducing alternatives such as heat-not-burn have jumped by 30 percent in 2019.

This has been achieved because those who usually seek out nicotine are doing so in a less harmful way.

However, even though these numbers are a significant victory for consumers, an entire legion of unscientific scapegoating of nicotine undermines these successes.

This approach has dire consequences: fewer people switch to less harmful alternatives, such as vaping, nicotine pouches, or heat-not-burn devices.

In the Philippines, there has been progress on legalizing additional categories of harm reduction, but we still have not been able to achieve the broad adoption necessary.

As such, here are six reasons why we must stop demonizing nicotine.

We shouldn’t encourage people to start using nicotine. But health authorities must stop preventing smokers from switching to vaping and other alternatives.

According to the British National Health Service, “Although nicotine is an addictive substance in cigarettes, it is relatively harmless in itself.

Almost all the harm from smoking comes from thousands of other chemicals in tobacco smoke, many of which are toxic.”

Nicotine in patches and chewing gum is not a problem, so it should not be considered a problem in vapes.

The Royal College of Physicians in the United Kingdom summarized the role of vaping as a method of delivering nicotine as follows:

“Electronic cigarettes meet many of the criteria of an ideal product to reduce tobacco harm. Although the delivery of nicotine from e-cigarettes depends on several factors, they may contain a high dose of nicotine, but do not have the harmful components of tobacco smoke. “

Nicotine addiction is complex, and prohibitions cannot effectively tackle it

Nicotine causes the release of dopamine, which contributes to tobacco addiction. But this may not be the only reason why so many people can not quit smoking.

If nicotine was the sole cause of smoking addiction, every smoker who uses nicotine patches should have quit smoking immediately. But we know that’s not the case.

A study published in 2015 in the scientific journal Drug and Alcohol Dependence found that the potential dependence on nicotine is very low in the absence of tobacco smoke.

That means that most vapers experience much less addiction pressure than tobacco smokers.

Research in the 1960s showed that smokers had lower levels of Parkinson’s disease, and recent studies have established nicotine as a cause.

The result found that “men who did not smoke but used snus (a type of smokeless tobacco) had a significantly lower risk of Parkinson’s disease.”

One of the reasons for that is nicotine’s positive cognitive effect, which has been revealed in a host of studies.

Unfortunately, public perceptions of nicotine are distorted. 57 per cent of respondents of the US survey agreed with the statement that “nicotine in cigarettes is the substance that causes most cancers caused by smoking,” and even 80 per cent of doctors mistakenly believe that nicotine causes cancer.

These misconceptions of the public and experts have negative consequences, as they distort the perception of vaping, which is 95 per cent less harmful than smoking.

A recent review of 755 case studies on the general effects of vaping concluded that only 37 “meet the exact criteria of scientific quality.”

History shows us that bans don’t work, and that is one of the most overlooked lessons. The alcohol ban in the United States was a complete catastrophe, which led to increased alcohol consumption, unsafe consumption, and massive cartels.

The same is true with recent pandemic-related restrictions on alcohol and tobacco in South Africa.

The global war on drugs around the world has, in many ways, failed to achieve what it sought to do or even made the problem worse.

In many cases, it has led to counterproductive policies. Therefore, it is fair to assume that the war on nicotine will have the same results.

Since smoking and smoking-induced diseases remain one of the challenges to humanity, it is essential to address them without ideological biases. Nicotine is not our enemy, and we must not forget that.

By Maria Chaplia
The author is Research Manager at the Consumer Choice Center, and co-author of the recent paper “Six Reasons to Stop the War on Nicotine.”

(DISCLAIMER: The views expressed are solely those of the author, and The Health Master does not necessarily subscribe to them. The Health Master shall not be responsible for any damage caused to any person/organisation directly or indirectly.)

Headaches are common in winters, why so and how to get rid of them

Should You Give Kids Medicine for Coughs and Colds? 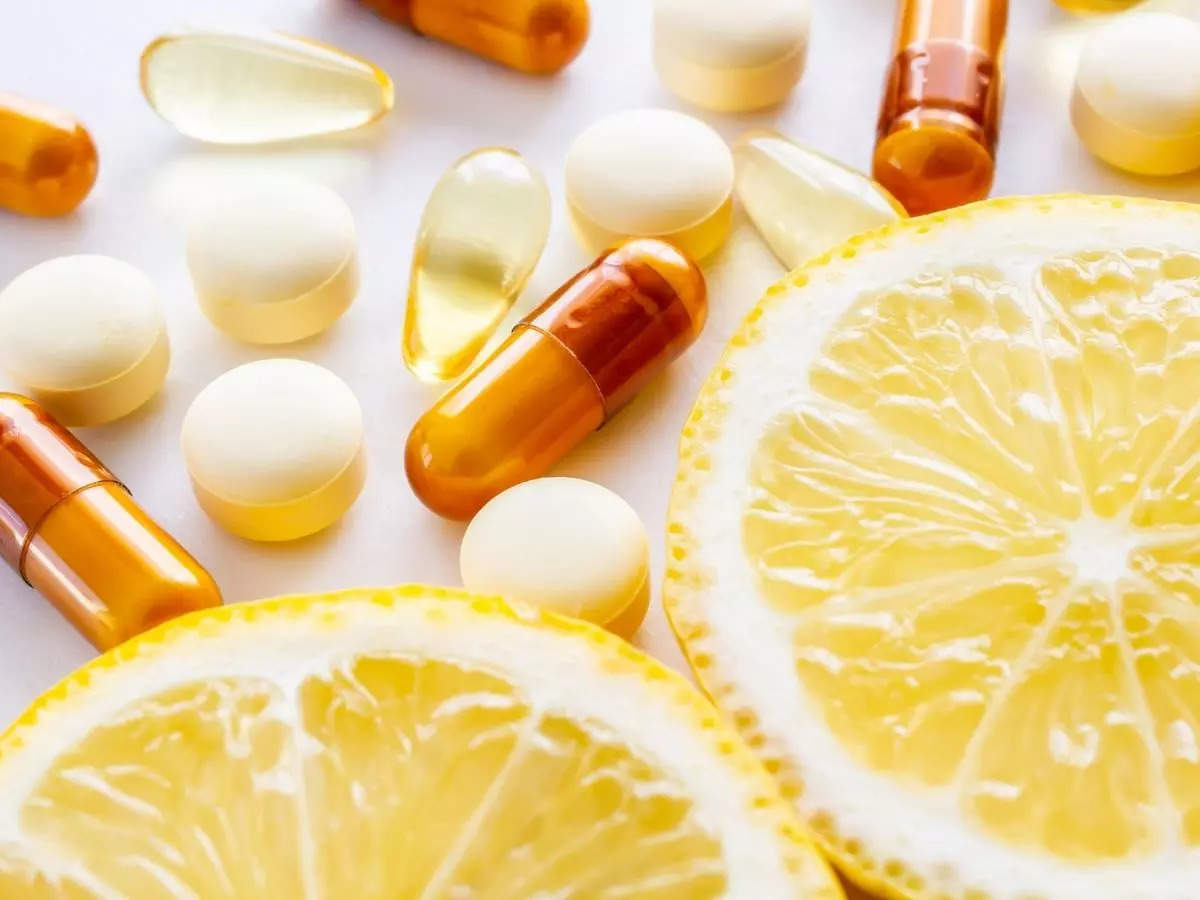