AMSTERDAM (Reuters) – The Dutch government announced plans to include nitrous oxide — better known as laughing gas — on its “black list” of forbidden drugs, in response to a rapid increase in usage of the gas among the nation’s youth.

In a letter to parliament Deputy Health Minister Paul Blockhuis said “recreational use of laughing gas has become a drugs problem, and therefore the Opium Law is the right route to tackle this.”

Use of the gas will continue to be allowed by dentists as a pain killer, and by food makers as a propellant in whipped cream cans.

When inhaled, the drug creates a short-lasting euphoria popularly considered harmless. But Blockhouse said that in addition to danger of users losing consciousness and falling and bumping their heads, or of getting in traffic accidents, use of the drug could also cause “brain damage.”

“We can no longer accept the risks taken with the health of youth in particular,” he said.

Laughing gas had long been a fringe phenomenon at festivals, where stronger drugs are often used. But when laughing gas started cropping up on street corners in the past three years, authorities became concerned.

Often sold in small metal cannisters of compressed gas that are emptied into balloons before the gas is inhaled, litter from used cannisters and balloons has become a nuisance on streets and in parks. 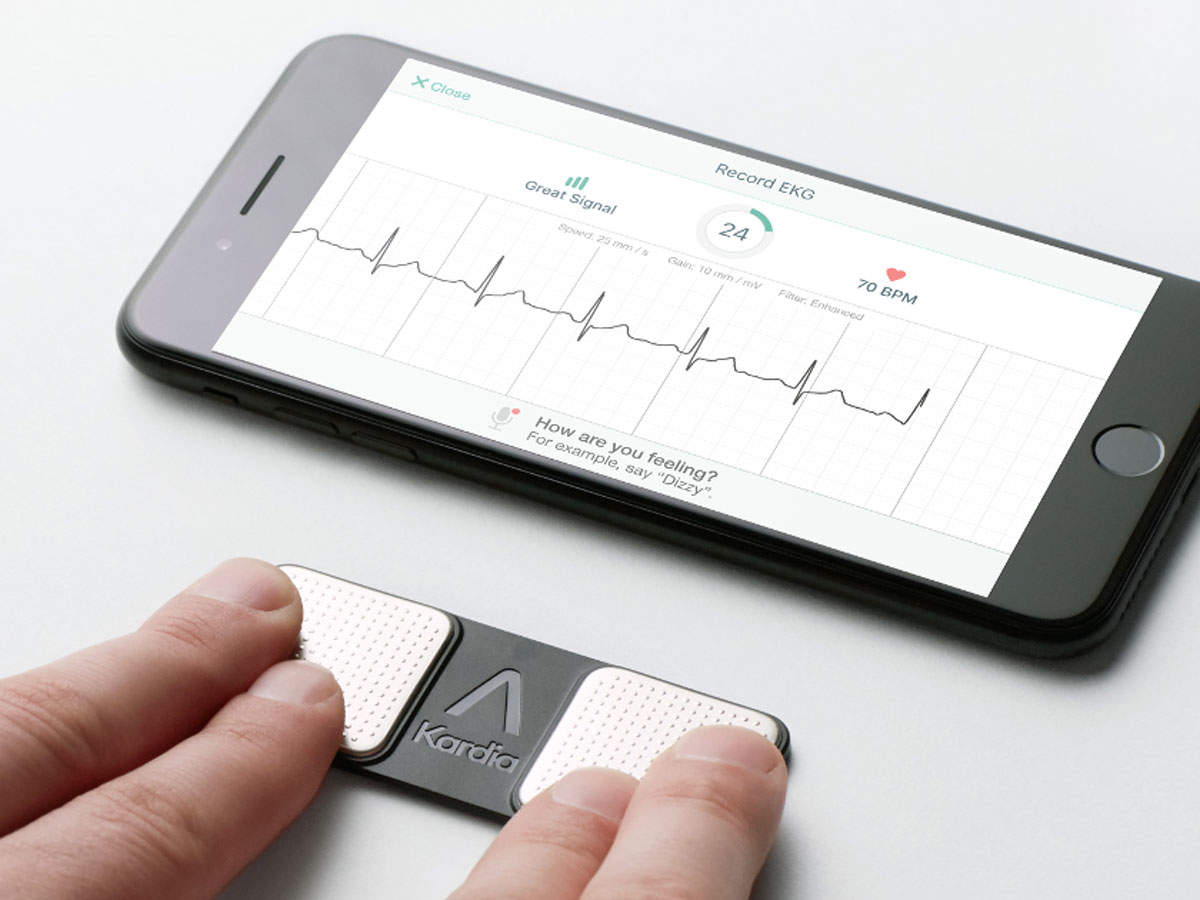