BENGALURU: Indian drugmaker Sun Pharmaceutical Industries Ltd reported a shortage of its generic version of hypertension drug pindolol, due to a lack of pharmaceutical ingredients while stressing the shortfall does not stem from China.

Indian companies are the main supplier of generic drugs to the world and procure almost 70% of the active pharmaceutical ingredients (APIs) for their medicines from China.

“At the moment, we haven’t seen any major disruption in API supplies due to the coronavirus outbreak in China,” Sun Pharma reiterated on Monday, without giving details on the reasons for the shortfall in pindolol ingredients.

“We have sufficient inventory of API and raw materials for the short term,” it added.

The company did not immediately respond to Reuters requests for further details on the reasons for the shortage of the API for the drug.

Last week, the U.S. Food and Drug Administration announced the first coronavirus-related drug shortage in the United States but declined to name the drug in question, leaving industry players debating which medicines were at risk.

Sun Pharma reiterated that there had been some impact on supplies for a few APIs, but again gave no details on which drugs might be affected.

The FDA’s website, which lists shortfalls in supplies of medicines as they occur, now shows a shortage of the pindolol tablets.

Pindolol, sold under the brand name Visken by Novartis , is an orally administered drug used alone or with other medications to treat high blood pressure.

Other generic drugmakers in India say they currently have enough API supples from China to cover their operations for up to about three months. 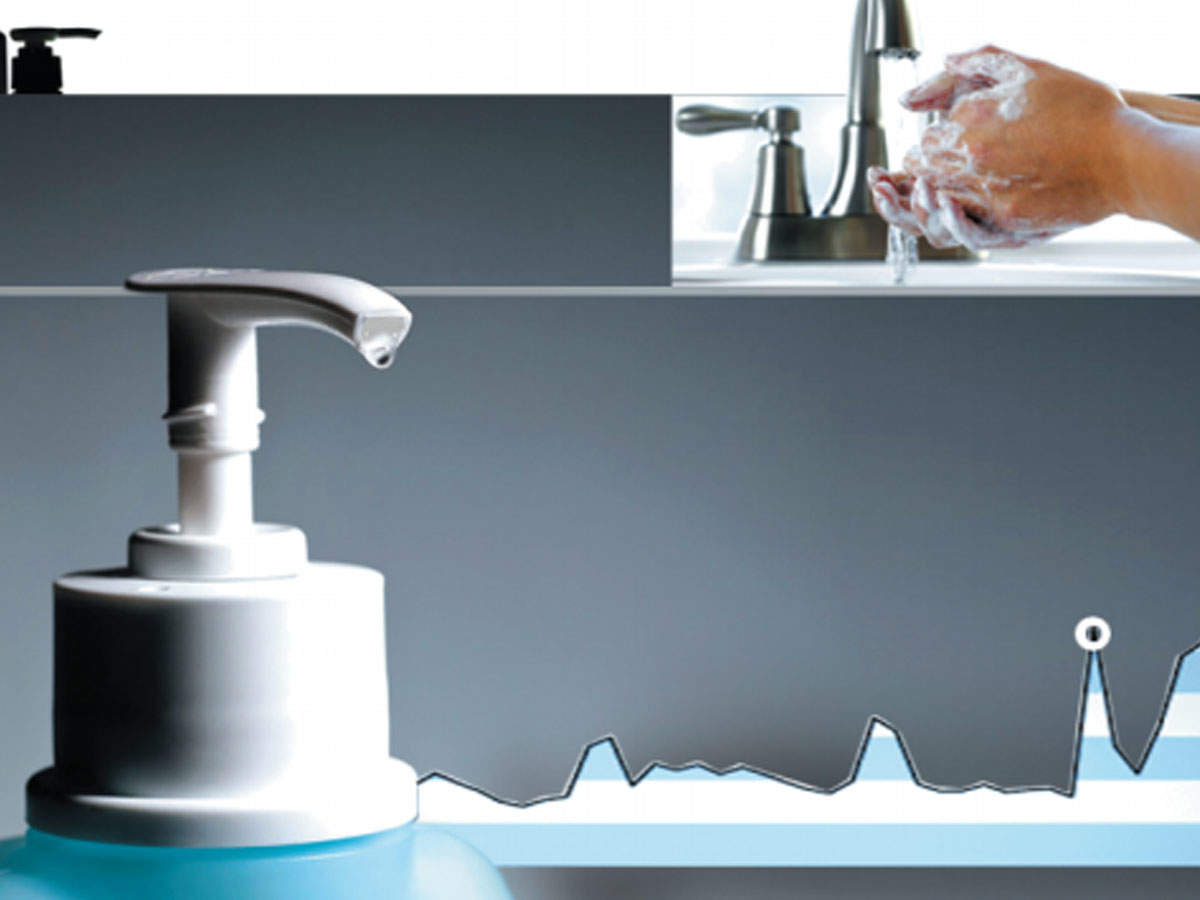