In a press release, CCI said it has passed an order against the entities for violating provisions of the Competition Act by involving in anti-competitive business practices.

The Competition Commission of India (CCI) found that pharmaceutical companies — Alkem Laboratories and Macleods Pharmaceuticals– had an anticompetitive agreement with BCDA.

CCI noted that BCDA used to mandate pharmaceutical companies in some districts of West Bengal to ask their new stockists to obtain a stock availability information (SAI) / no objection certificate from BCDA before supply of drugs can be commended to them and used to collect monetary considerations for issuance of SAI through its district committees.

Also, the promotion distributor agents of pharma companies had to obtain product availability information from BCDA after paying money to the association in the form of donations to start marketing drugs of their respective pharma companies in West Bengal.

Since BCDA has taken several steps to stop the practice of requiring NOC/ SAI and Alkem and Macleods have filed the plea before the Commission that they were indulging in such conduct under threat from BCDA, CCI has “decided not to impose any monetary penalty on the erring entities.” 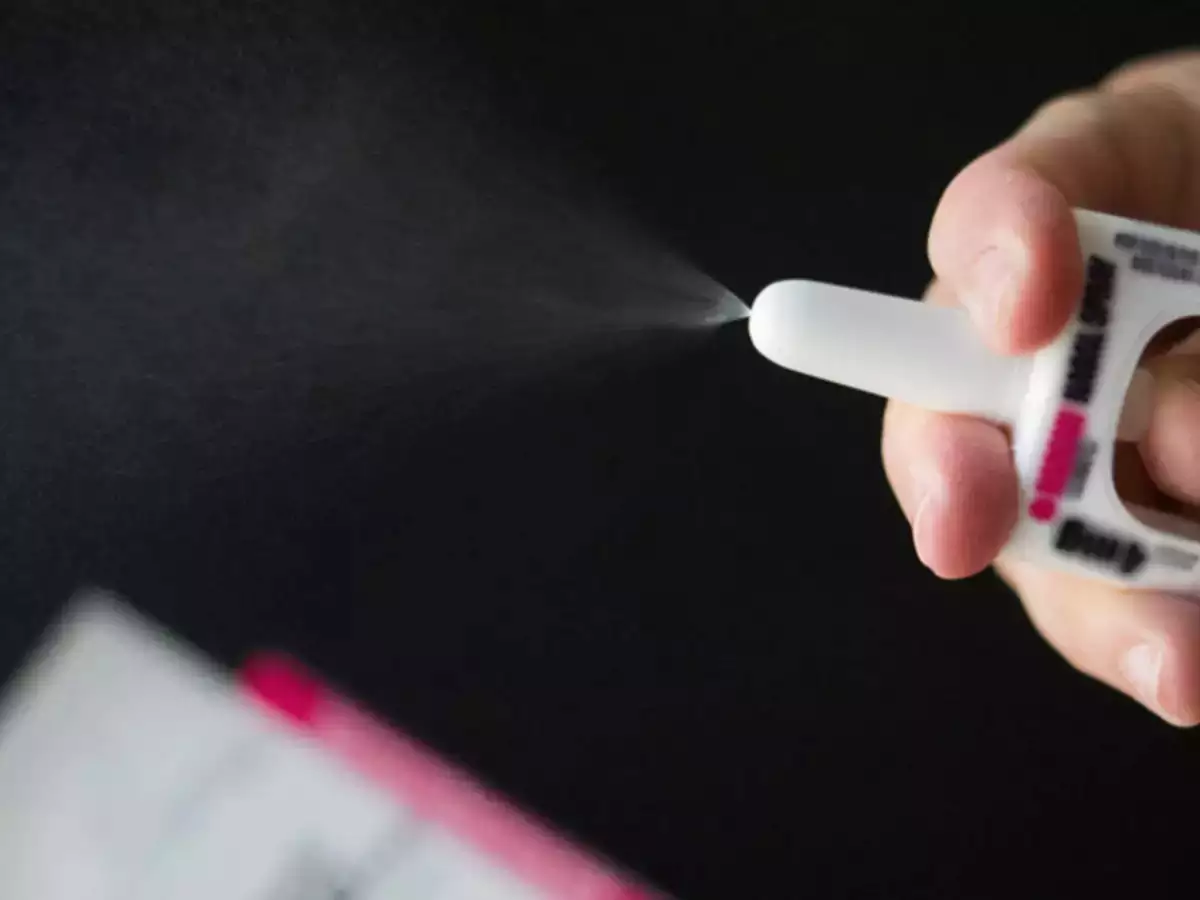 Nasal spray for C-19 could be game changer for India: Scientist 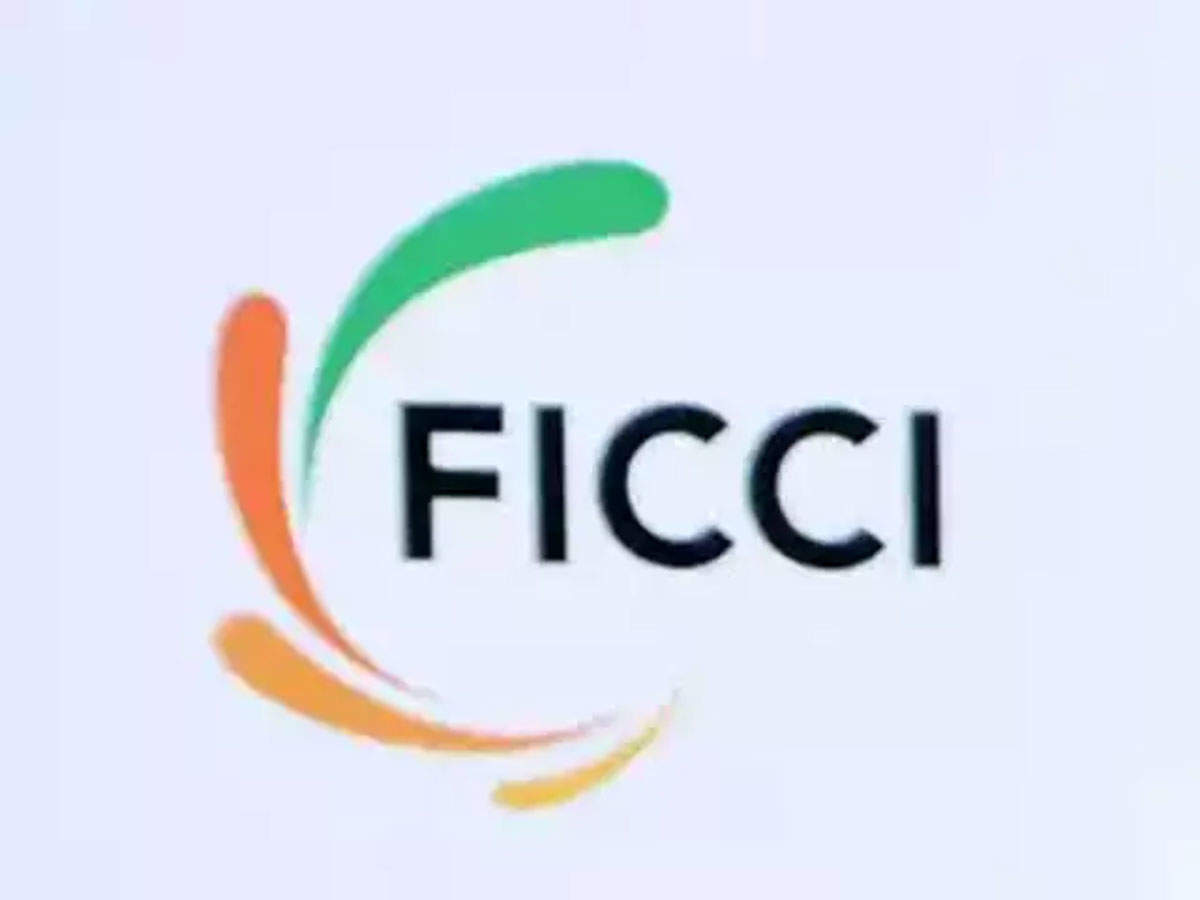 Govt Pharma Jobs at CIAB, Ministry of Science and Technology

Nasal spray for C-19 could be game changer for India: Scientist

Nodal officer to check on supply of drugs

Govt Job for M.Pharm, M.Sc under Dept of Science and Technology

MBBS and other health courses exams postponed in this state

DCGI extends deadline to submit documents for Import & Regn. of...

Govt Job for Pharmacists at TIMS

Gilead gets USFDA not to treat metastatic urothelial cancer

Govt Pharma Jobs at CIAB, Ministry of Science and Technology