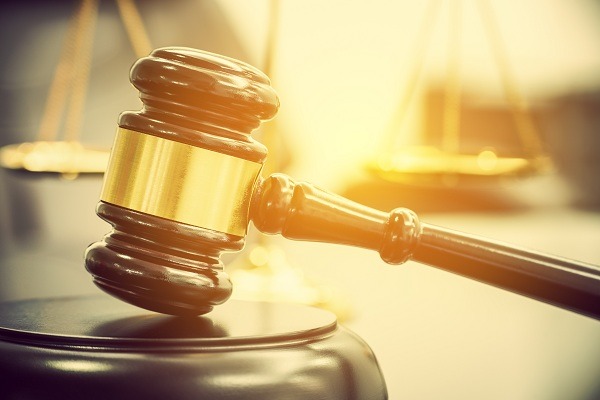 In a relief to private doctors and people, the Gujarat High Court said that there was no need to take approval of the government for carrying out coronavirus tests if doctors recommend it.

The Ahmedabad Medical Association (AMA) had approached the high court against a Gujarat government order, which prohibits private doctors and hospitals from conducting COVID-19 tests without getting approval from designated health officials.

In its plea, the AMA argued against this directive saying that doctors’ opinion should be treated as final because any delay would adversely affect the health of both the patient and the doctor.

The division bench comprising Chief Justice Vikram Nath and Justice JB Pardiwala clubbed the plea with a suo motu PIL it has been hearing since March about various aspects related to coronavirus pandemic. The judges have been hearing the PIL and related matters from their residences through video-conferencing.

The AMA claims that it usually takes two to three days for the approval to come. While hearing the plea, the bench asked the government why people were barred from getting tested when the ICMR had already recognised 12 laboratories to conduct COVID-19 tests in the state.

Replying on this, the state government informed the bench that doctors only need to send an email to the designated officer and permission is usually granted in two days. Dissatisfied by the reply, the bench gave a direction that tests can be done without such prior approval of the government.

The bench said the tests can be done at any recognised laboratory on the recommendation of doctors. Instead of seeking approval, doctors will have to just intimate the government, the bench noted.