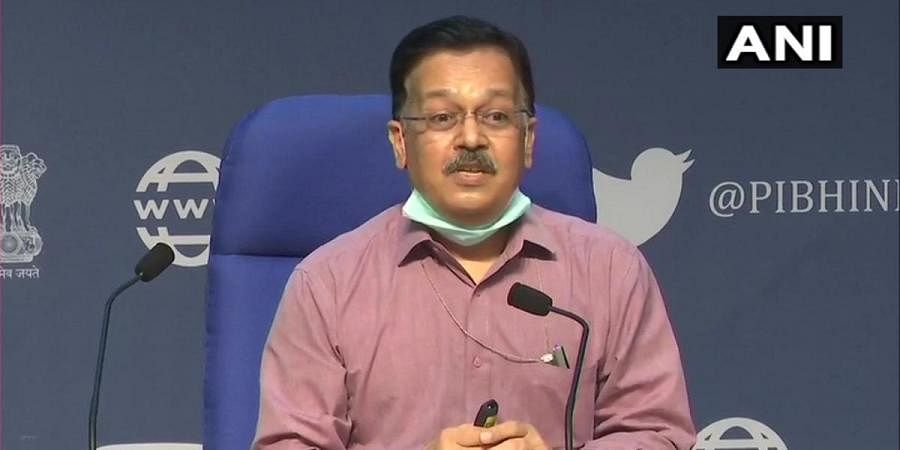 NEW DELHI: Senior bureaucrat Rajesh Bhushan has been appointed health secretary as part of a minor top-level bureaucratic reshuffle on Friday, according to a Personnel Ministry order.

He will succeed Preeti Sudan, who was given a three-month extension in April and demits office on July 31, it said. Bhushan, a 1987 batch Bihar cadre IAS officer, is the Officer on Special Duty in the Department of Health and Family Welfare under the Ministry of Health and Family Welfare. He was named OSD in April this year. The Health Ministry is at the forefront of the fight against the novel coronavirus pandemic.

In another move, Mines Secretary Sushil Kumar has been appointed secretary of the National Commission for Scheduled Castes under the Ministry of Social Justice and Empowerment. Kumar, a 1987 batch IAS officer of Tripura cadre, has been appointed in place of Ram Kumar Mishra, named Women and Child Development secretary.

Mishra succeeds Ajay Tirkey who has been appointed secretary, Department of Land Resources. Tirkey, a 1987 batch IAS officer of Madhya Pradesh cadre, will replace Ruolkhumlien Buhril, who superannuates on July 31.