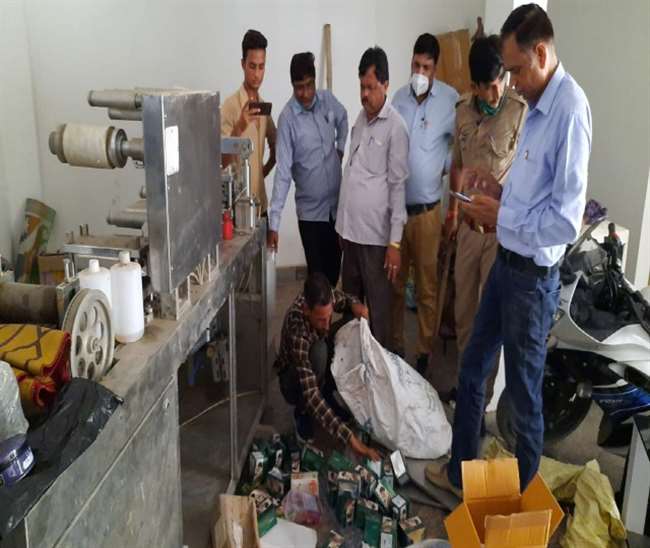 Last Updated on September 8, 2020 by The Health Master

He is originally from Bahedi Brahmala. The divisional team of the Drug Department along with the Civil Line Police raided the factory under the leadership of the Drug Inspector. Fake medicines prepared in the name of two well-known pharmaceutical companies were recovered from there.

The price of the recovered drug is being reported in lakhs. Lakhs of drug making machines have also been found from the factory. The police has also arrested a young man named Shanu Khan from the spot.

The main accused is absconding. For the second time in two years, Muhammad Asif’s game has been exposed. He has been caught making fake medicines in Bhojpur in the year 2018.