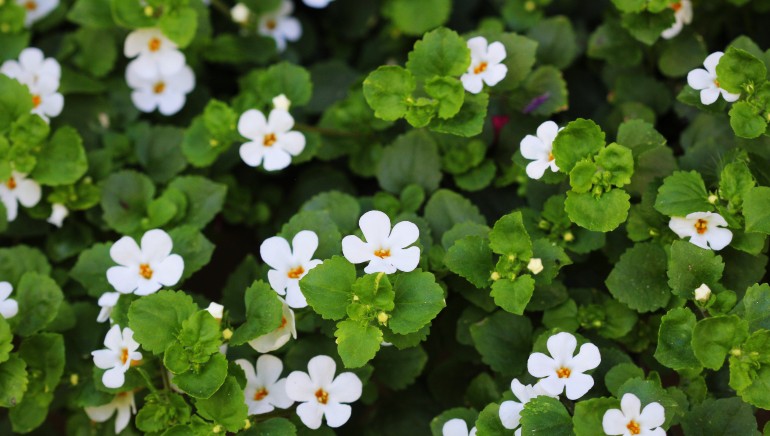 The world is witnessing a major shift, when it comes to health and wellness. The organic way of life is becoming increasingly popular, and more people are now adopting ancient Ayurvedic practices to boost their health. Yes, you heard it right.  From herbal teas to oils – people now want everything that’s organic.

The universe of ayurveda revolves around a whole range of herbs that are therapeutic in nature. One such herb is brahmi, often called ayurveda’s favourite child, because it can turn you from unhealthy to super healthy!

We asked Dr. Arati Soman, an ayurvedic expert at Nisarga Herbs to elaborate on the impressive properties of brahmi, and here’s what she has to say:

1. It gives your memory a boost

“The most noteworthy benefit of brahmi is that it improves cognitive skills, and stimulates the mind to improve memory and concentration. Researchers found that six weeks of daily treatment with bacopa, twice a day (at a dose of 300 mg per day) led to improvements in test results, relating to cognitive function. Bacopa helps to improve dendritic length and branching, which are nerve cells in the brain, responsible for learning and memory”, she explained.

Not to forget, brahmi also helps in treating learning disabilities like dyslexia too.

According to Dr Soman, brahmi is an adaptogenic herb. This means that it helps alter the activity of certain enzymes, which are involved in stress response. That’s exactly why it helps to reduce stress and anxiety.

“Bacopa helps to elevate your mood, and reduces cortisol levels in your body, which is the prime hormone causing stress. By increasing the level of serotonin, it also acts as a stressbuster”, she suggests.

3. It might help in the prevention of Alzheimer’s disease

Alzheimer’s disease, as we all know, is an incurable disorder, and that’s why we feel we just hit the jackpot! Basically, brahmi is a memory-enhancing herb, and can have a healing effect on the brain. Consuming brahmi can help prevent conditions like Alzheimer’s disease, which in the later years of your life, can affect your memory.

4. It is a powerful antioxidant

Less oxidants mean lower immunity. That’s because antioxidants majorly help to protect the body against cell damage, caused due to free radicals. Did you know free radical damage is linked to chronic conditions, such as heart disease, diabetes, and certain cancers?

It helps to inhibit enzymes like cyclogenesis, caspases, and lipoxygenases that play a key role in inflammation and causing pain. That means if you or anyone in your family has an inflammatory disease like arthritis, then brahmi is the perfect solution.

“According to few studies, it works as well as diclofenac, which is a non-steroidal anti-inflammatory drug used to treat inflammation. It lowers the production of prostaglandins that are the precursors of inflammation and pain”, she explained.

If you are a fan of long and luscious hair, then you must apply brahmi paste on your scalp to nourish your hair. Brahmi fuels up the hair follicles and helps to reverse hair loss. You can also consume brahmi, since it helps to stimulate circulation in the scalp, which in turn helps to regrow hair.

There you go ladies, we’ve given you detailed benefits of brahmi – so, are you ready to befriend this trusted herb?

By Nikita Bhardwaj, this story as originally published on HealthShots.com

For more articles on health and fitness, click here 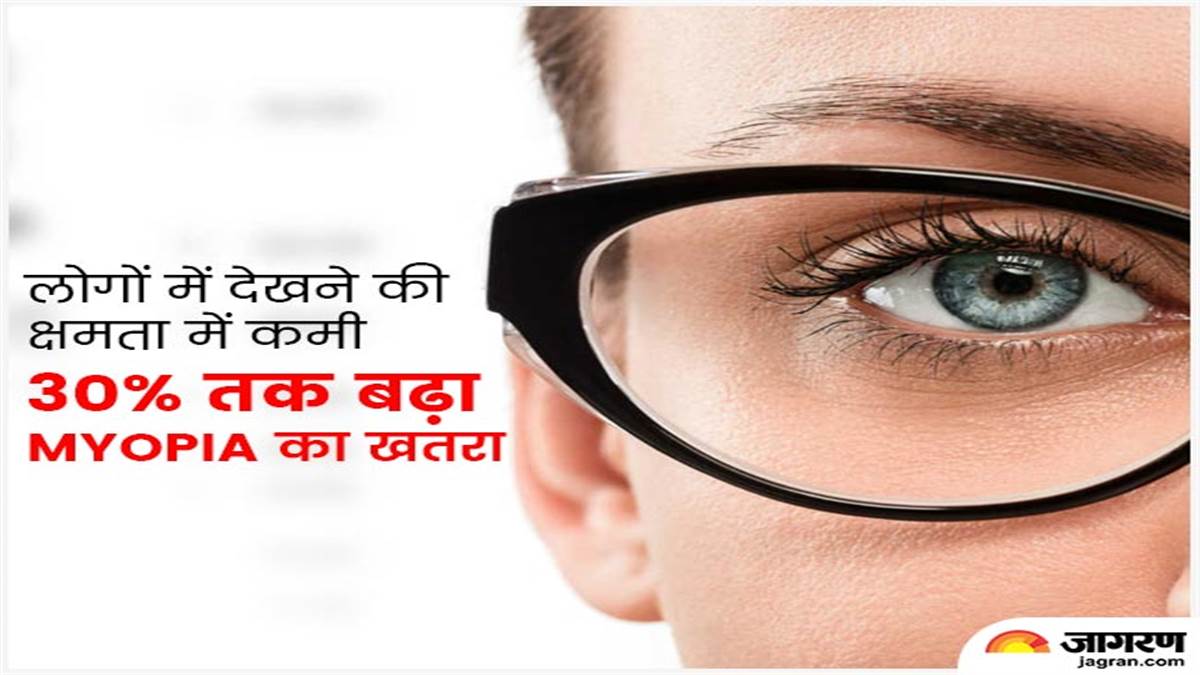