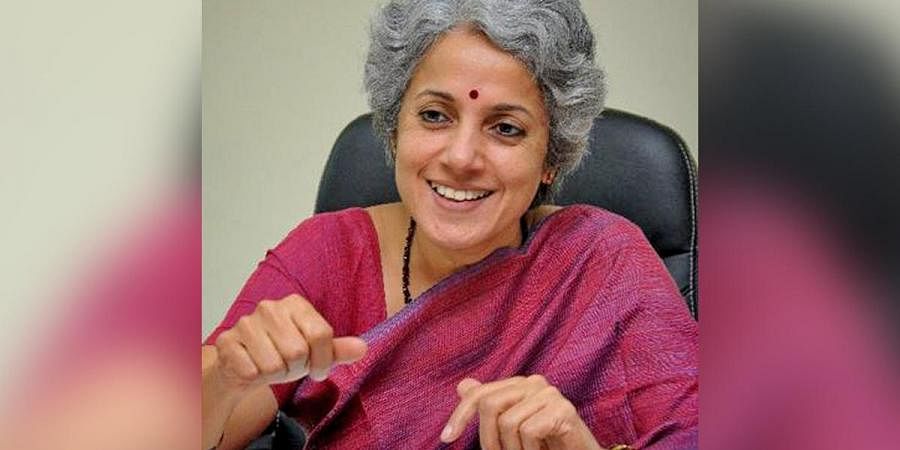 NEW DELHI: The World Health Organization (WHO) on Tuesday recommended against the general use of ivermectin, an orally-administered drug used to treat parasitic infections – for treatment of C-19.

This medicine had recently been included in the Union health ministry’s revised national C-19 treatment protocol for people with mild disease even though its maker has now clarified that there is no evidence of its efficacy against the viral disease.

“Safety and efficacy are important when using any drug for a new indication. WHO recommends against use of ‘ivermectin‘ for C-19 except within clinical trials,” Soumya Swaminathan, WHO’s chief scientist tweeted on Tuesday.

The latest national clinical guidelines for C-19 treatment, developed by AIIMS, Delhi and the ICMR joint taskforce, had listed this drug as a possible treatment option for mild C-19 patient under home isolation in the “May Do” category, along with anti-malaria drug hydroxychloroquine.

This drug was classified as a possible therapy for mildly symptomatic patients “based on low certainty of evidence” in the guidelines.

Goa went a step further and on Monday, state health minister Vishwajit Rane said that all adults will be given this drug as a prophylactic measure. He claimed that the medicine has been found to bring down the C-19 mortality rate in several countries, even though the United States Food and Drug Administration had warned against its use in treating coronavirus patients over a year ago.

The WHO advisory meanwhile comes a day after the ivermectin manufacturer Merck & Co issued a statement saying that scientists continue to “carefully examine findings of all available and emerging studies of ‘ivermectin’ for treatment of C-19”.

“…to-date, our analysis has identified: No scientific basis for a potential therapeutic effect against C-19 from pre-clinical studies; No meaningful evidence for clinical activity or efficacy in patients with C-19 disease, and a concerning lack of safety data in the majority of studies,” the statement said.

Several therapies being used freely in India for C-19, despite no evidence, limited evidence of their efficacy or evidence to the contrary, such as plasma therapy, remdesivir and hydroxychloroquine have come under heavy criticism by experts who feel that their usage has fuelled a parallel pandemic of patient exploitation.

Most of these unproven therapies, however, are also part of the national C-19 treatment protocol issued by the Union government.

Green signal: Moderna vaccines may soon be available in India

WHO needs more information about Covaxin from Bharat Biotech