As many as seventy five persons have been arrested in Madhya Pradesh for alleged black marketing and adulteration of medicines and oxygen meant for C-19 patients.

The Madhya Pradesh government has launched a massive crackdown against those involved in black marketing and adulteration of oxygen, Remdesivir injections and other essential medicines.

In several cases, the state government has even invoked the stringent National Security Act (NSA) against black marketers.

The NSA has been invoked against 75 persons who have been jailed under charges of black marketing of Remdesivir injections while six persons have been arrested under the Prevention of Blackmarketing and Maintenance of Supplies of Essential Commodities Act.

According to the Madhya Pradesh Home Ministry, NSA cases have been slapped for black marketing of Remdesivir injections in various districts including nine cases in Indore, nine in Ujjain, four each in Gwalior, Shahdol and Jabalpur, two in Bhopal, two in Dhar and one NSA case each in Mandsaur, Chhindwara and Ratlam districts.

At least 38 accused have been arrested and sent to jail after 30 NSA orders were issued by the District Magistrate concerned in Indore and eight people in Bhopal were charged with black marketing of Remdesivir injections.

Under the Prevention of Black marketing and Maintenance of Supplies of Essential Commodities Act, two cases have been filed in Jabalpur and Ujjain and one case in Sagar district while six accused have been arrested for alleged black marketing of oxygen as per a District Magistrate order in Satna district.

The NSA has provisions for imprisonment of an accused for 12 months and under the Prevention of Black Marketing Act for six months. 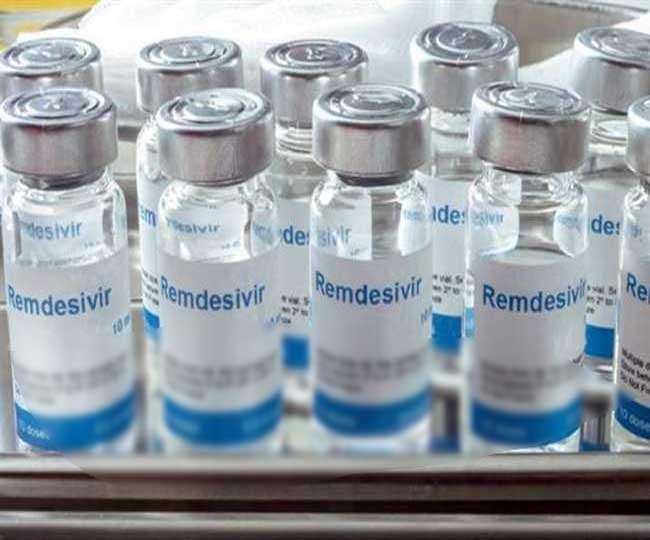