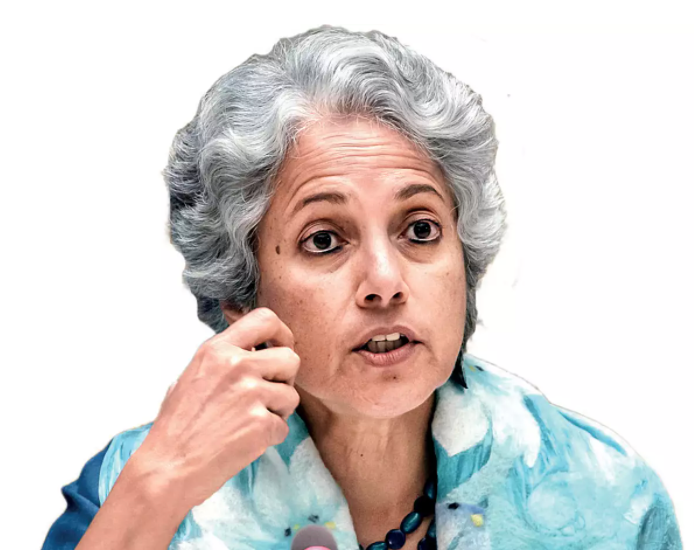 Pune: The WHO is tracking all variants of SARS-CoV-2 but at the moment, there is no reason to think that what is being called the ‘Delta plus’ is a new variant of concern that we need to panic about, Dr Soumya Swaminathan, chief scientist of the global health body told TOI on Saturday.

“It is important not to panic over any new virus mutation, which is an expected evolution of the virus. The Delta variant is one of concern because it is more transmissible than any of the other strains. We’re tracking all variants, worldwide, to understand whether their characteristics are changing their ‘behaviour’ — whether they cause more severe disease, are more contagious and whether or not they are developing the ability to evade the vaccines we have,” she said.

“The good news is that, to date, all vaccines are proving effective at preventing severe disease and death in people, even where the variants are dominant,” she added.

She said the WHO isn’t using the term ‘Delta plus’, which the Indian government had classified as a “variant of concern.” She said that at present, the Delta-plus doesn’t seem to be very common, currently accounting for only a small fraction of the Delta sequences uploaded to Global Initiative on Sharing Avian Influenza Database.

“India’s plans to tackle Delta plus should be focused on good genomic surveillance, including ward-level sequencing,” she said.

The top expert had recently stressed on the importance of genetic sequencing. “It helps us track the mutation itself. We know there are certain parts of the virus which are more critical like the spike protein and the receptor binding domain that are also the target for vaccines today.

So if major mutations occur in these domains, it might actually affect the development of vaccines,” Dr Swaminathan said during a recent WHO news conference.

Procedure to obtain License to Manufacture drugs for testing and analysis…

Gujarat is in the process of setting up a world class...

AIOCD opposes installation of CCTV cameras in all Medical Stores

Vaccination for 12+ kids in India likely to start next month

Lupin gets these 7 observations from USFDA for Goa Plant