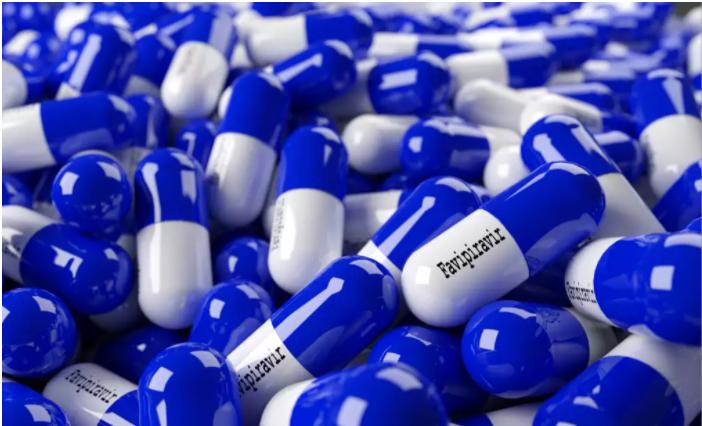 Ahmedabad: A complaint of attempt to culpable homicide was filed against Sudip Mukherjee, owner of Max Relief Healthcare, for his alleged involvement in a multi-state fake favipiravir racket.

The firm showed its registered address at Solan in Himachal Pradesh, but no firm by that name was found. Mukherjee through his accomplices provided fake medicines to a firm named Aarmed Formulation in Prahladnagar.

An FDCA Gujarat team found a stock of 133 strips of Favimax 200 and Favimax 400 tablets in the Aarmed office but an analysis revealed there was no favipiravir in those tablets.

The FIR mentions that Mukherjee supplied the fake medicine despite knowing that it may prove fatal to Covid patients. He was booked for attempt to culpable homicide along with other charges.

An inquiry by Food and Drugs Administration revealed that Mukherjee was selling drugs to wholesalers in the state without licence to do so. All states were alerted to stop using this drug.

On May 30, Mukherjee, appeared before FDCA but carried no documents linked to production and sale of drugs. At first glance, the photocopy of a licence that he produced appeared fake. He was handed over to Samta Nagar police station in Mumbai where an FIR was registered and he was arrested on June 7.

NPPA fixes price of drug for the treatment of Black Fungus

Medicine from Sky: Medicines delivery by Drones a great initiative

B-Hub: Biopharma Hub to come up at Hyderabad’s Genome Valley

Gujarat is in the process of setting up a world class...

AIOCD opposes installation of CCTV cameras in all Medical Stores

Vaccination for 12+ kids in India likely to start next month

Lupin gets these 7 observations from USFDA for Goa Plant