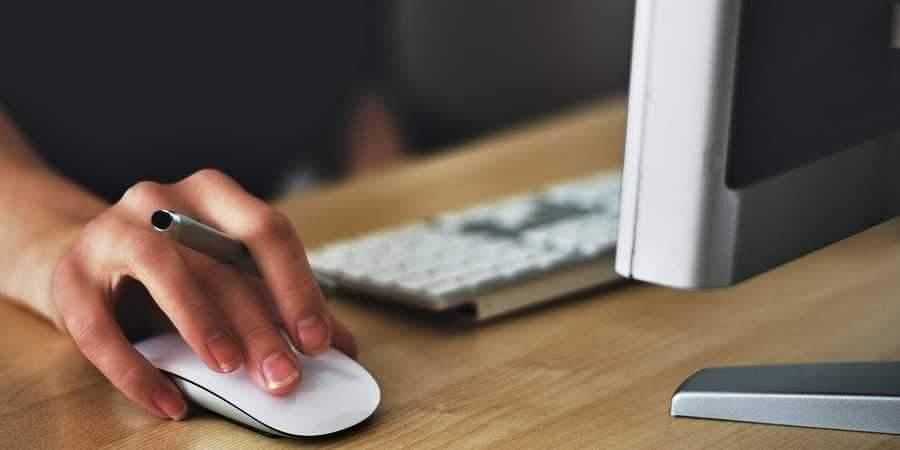 BHUBANESWAR: At a time when the whole world is battling a never-seen-before pandemic and people are scouring every available avenue for recourse, unverified and misleading health and medical information pushed through different modes, mostly digital media, has become a bane.

The issue has become more serious when such information is being uploaded on websites in the name of established medical professionals without their knowledge or consent.

A couple of local websites are uploading misleading and medically unproven articles by using the names of some lady doctors of Twin City. What’s worse is that the portals are also using the doctors’ photographs without their knowledge.

One such doctor Chinmayee Kar, a gynaecologist said she has been in the medical profession for the last seven years and shares health inputs on her Facebook page. “However, the last three months have been extremely disturbing as some local websites are using my photograph and quotes in baseless articles like ways to ensure a woman gives birth to a baby boy,” she told.

The websites also have content like ways an elderly person can boost his/her energy and become young again. The articles are also shared on Facebook with thousands of likes and reposts.

“Such fake articles are embarrassing and my patients often reach out to me after reading them,” said Dr Kar, adding three fake articles with her name and photograph have been published in the last three months.

She has lodged a complaint with the Cyber Cell of Bhubaneswar Urban Police but in vain. She also reported the fake content to Facebook but the articles are yet to be removed from the social media platform.

In April, an expert in audiology and speech language pathology had lodged a complaint with Balianta police alleging a local website had used her photograph and name in an article relating to sexual health without her knowledge.

The police registered a case in this connection on April 21 but have not arrested anyone so far. “We have received information on fake content and have written to Google, Facebook and GoDaddy, an American domain registrar and web hosting company, to share information about them. Probe is continuing and action will be taken accordingly,” said a Cyber Cell officer.

Dr Lipika Moharana, a consulting gynaecologist from Cuttack, too is distressed after her photograph and name were used in an article without her knowledge. She said the content in the article was unfounded and can prove detrimental if put to practice.

A senior officer of Commissionerate police said victims of such offences can file a defamation case in a court under section 500 of IPC. Besides, case can be registered under section 417 of IPC and section 67 of IT Act.

MBBS interns will have to take Ayush training: NMC