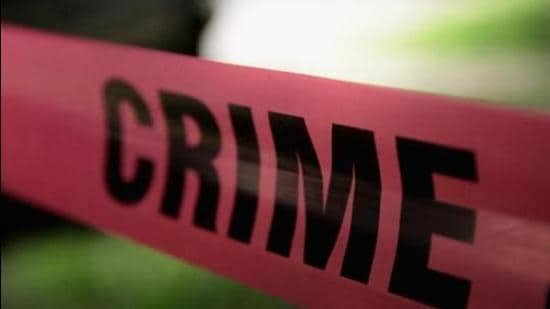 The Narcotics Control Bureau (NCB) said on Sunday that it has busted a clandestine laboratory that was manufacturing alprazolam, a psychotropic substance, in Hyderabad for over two months.

“A total of 3.25 kg of alprazolam, ₹12,75,000 accrued from the sale of the drug, a clandestine lab, two cars and a variety of chemicals were seized,” the NCB Bengaluru zonal unit said in a statement.

The Bengaluru and Hyderabad NCB units carried out operations based on intelligence inputs. Five people have been arrested in the joint operations, the statement said.

Alprazolam is a psychotropic substance belonging to the benzodiazepines class of anti-depressants, the NCB said. “However, the same is largely trafficked illegally for recreational use worldwide.

In the states of Telangana and Andhra Pradesh, alprazolam is widely used as a cutting agent for illicit toddy. Alprazolam-laced toddy is very dangerous and it causes serious health complications, including death.”

The bust comes at a time when law enforcement agencies across states, especially in Karnataka, have been cracking down on drugs.

During his Independence Day speech, Karnataka chief minister Basavaraj Bommai said that preventing all kinds of crime is a priority for the state government. “Our war against drugs is intensified in all districts. There will be no compromise on taking stern action against anti-social elements that disturb the peace of the society,” Bommai said.

The laboratory was found operating in the house of a man, Y Sudhakar, in a residential area at Balanagar in Hyderabad.

“In the lab, raw alprazolam at various stages of manufacturing was found in lab apparatus like flask, reactor, drier, etc. Some quantity of alprazolam and a large quantity of raw material were seized from this clandestine lab,” the NCB said.

The bureau also discovered another laboratory in an adjoining flat in which many instruments and chemicals were found.

The NCB said a person, R Pamarthi, who was operating the laboratory, had got a licence for manufacturing genuine medical formulations, but misused the facility for clandestine manufacturing of alprazolam. “The culprits were operating for more than five years,” the NCB said.

One caught with Buprenorphine Inj awarded 10 years in jail

The Health Master - October 17, 2021
MUMBAI: A two-member bench of the Income-tax Appellate Tribunal (ITAT) in Mumbai has directed that a larger bench should decide whether the...