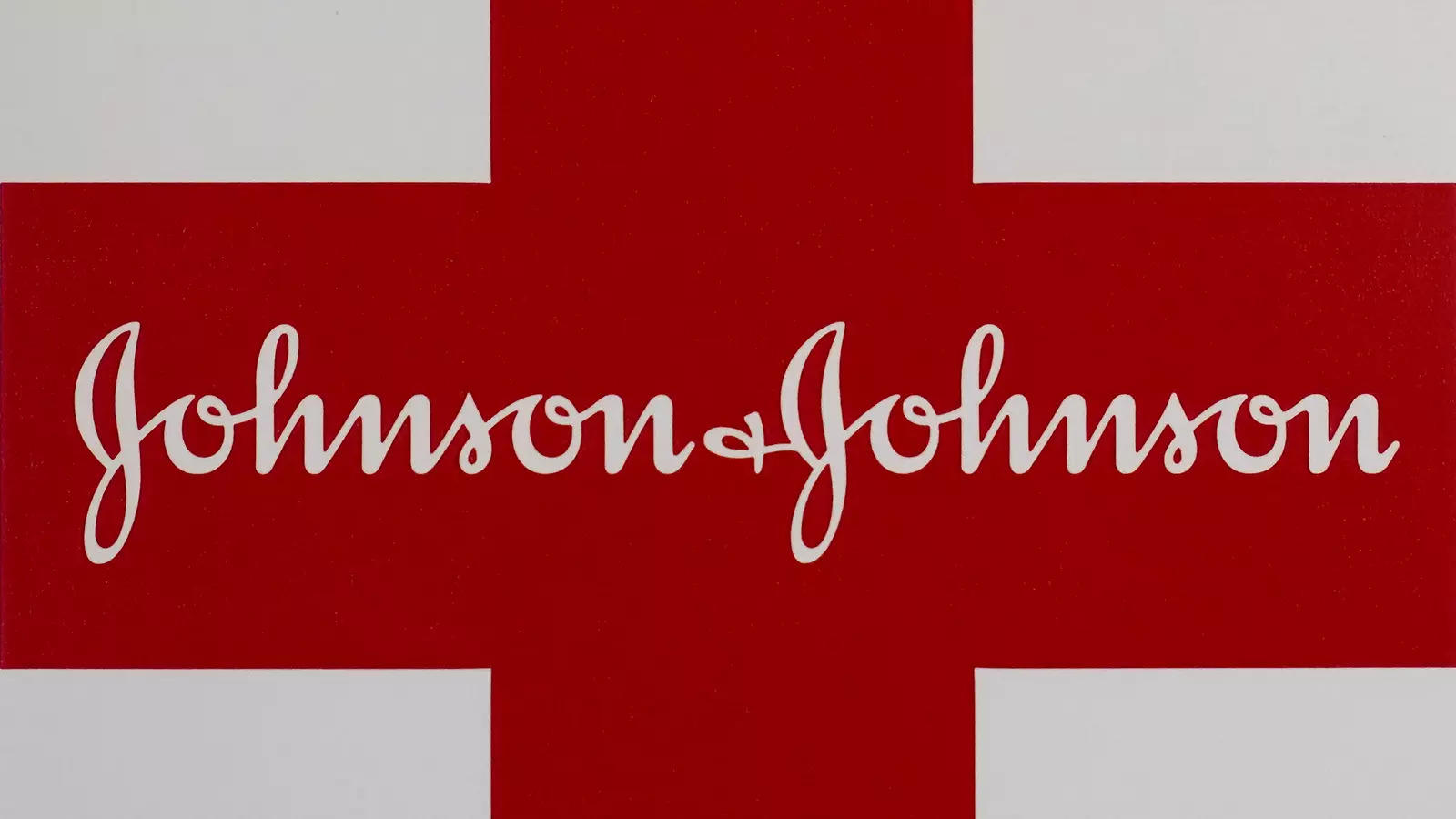 Last Updated on September 23, 2021 by The Health Master

India expects to get its first Johnson & Johnson C-19 vaccine doses from next month, filled and finished in India by a partner of the US drugmaker, a source with knowledge of the matter told Reuters yesterday.

It could receive as many as 43.5 million doses of the single-shot vaccine in October, said the source – a big step towards helping India meet its target of producing more than 300 million doses in the month.

is the world’s biggest centre of vaccine manufacturing. Once it has met its own needs, it plans to resume exports, which it stopped in April.

However, the Indian government has not yet signed any supply deal with Johnson & Johnson .

“Johnson & Johnson doses are expected from next month,” said the source, who declined to be named as he was not authorised to talk to the media. “Bio E will do the formulation and make 5 ml vials.”

India’s health ministry did not immediately respond to a request for comment.

A Johnson & Johnson India spokesperson said it was “premature for us to speculate on the timing of our vaccine deliveries.”

The Health Master - December 3, 2022
Apply online, the link is given below: Indian Pharmacopoeia Commission (IPC) is an autonomous institution of the Ministry of Health and Family...

Govt Job: For Pharmacists at Steel Authority of India Limited