New Delhi: Processed milk, including of major brands, have failed to meet the prescribed quality norm in 37.7 per cent of the total samples tested, according to an FSSAI study.

In safety parameters too, 10.4 per cent of the processed milk samples were non-compliant, much higher than 4.8 per cent in raw milk.

Adulteration was found in only 12 of the total samples surveyed with maximum reported in Telangana, followed by Madhya Pradesh and Kerala, the study said.

The FSSAI study collected a total 6,432 milk samples from 1,103 towns and cities between May and October 2018 in all states and union territories. About 40.5 per cent of the total sample was processed milk, while the rest was raw milk.

To check this, the regulator has directed the organised dairy sector to strictly start complying with the quality norms, and put in place ‘testing and inspection’ at entire value chain by 1 January, 2020.

“Common man believes that adulteration is more in milk. But our study shows that contamination was more a serious problem than adulteration. It is unacceptable to see contaminants in processed milk including in big brands,” Food Safety and Standards Authority of India (FSSAI) CEO Pawan Agarwal said after releasing the study.

More than adulteration, contaminants was a serious problem as substances such as Aflatoxin-M1, antibiotics and pesticides — were found more in the processed milk, he said.

On adulteration, Agarwal said, “While, there is concern, but this dispels wide spread speculation that liquid milk in the country is largely adulterated”.

Sharing the findings of the study, the CEO said as far as the safety parameter was concerned, about 10.4 per cent of the total processed milk samples (of 2,607) failed to comply with the FSSAI norm as contaminants like aflatoxin-M1, antibiotics and pesticides were found.

“The problem of Aflatoxin-M1 is more dominant in processed milk than the raw milk. Tamil Nadu, Delhi and Kerala were top three states where Aflatoxin residue was found maximum,” Agarwal said.

Aflatoxin-M1 comes in the milk through feed and fodder which are currently not regulated in the country, he said, adding that it is for the first time such a detailed survey of presence of this residue in milk has been done in the country.

There is no proper lab to test this residue in the country. Efforts are being made to invest in testing machines that can detect the residue of Aflatoxin-M1, he added.

In terms of quality, the survey found that 37.7 per cent of the total sample of processed milk did not comply with quality parameters because the presence of contaminants such as fats, SNF, Maltodextrin and sugar were above the permissible limits, he said.

In case of raw milk, non-compliance was even at higher rate at 47 per cent of the total samples of 3,825.

Stating that it is a wake up call for the organised dairy sector, the FSSAI CEO said: “The presence of fats and SNF (solids-not-fat) were not as per the standards specified by the FSSAI. We hope the organised sector will take action and comply with the standards in the next 6-8 months.

Asked if action will be taken against them, he said, “They may disagree with us and challenge our study but they have to comply with the FSSAI standard”.

A new scheme of ‘testing and inspection’ has been launched, which dairy units have to comply with in their entire value chain by January 1, 2020, he said.

To ensure raw milk of unorganised sector complies with quality norms, the state governments have been asked to create awareness among farmers to use the right quality feed and fodder, he added.

This story has been published from a wire agency feed without modifications to the text. Only the headline has been changed.

How to reduce stroke risk – age no bar 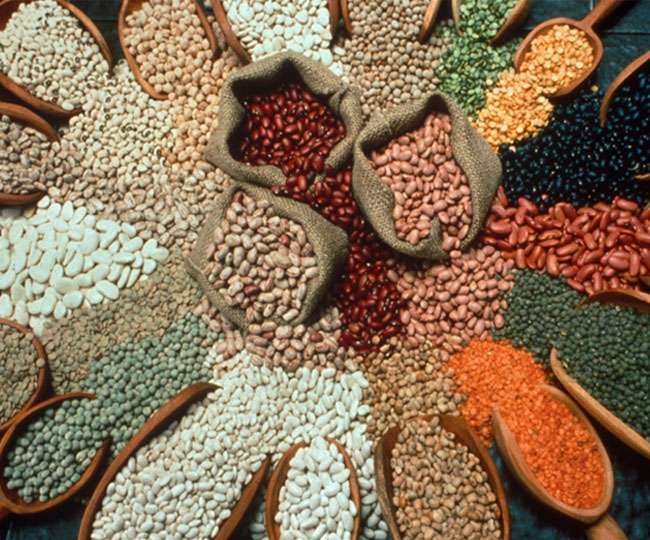