NEW DELHI: Government think tank Niti Aayog has rejected the health ministry’s proposal to bring medical devices under the Central Drugs Standard Control Organisation (CDSCO), saying the body does not have the required expertise. People aware of the matter said the Aayog has instead moved a draft Bill proposing that medical devices be governed by a separate regulator.

Earlier this month, the ministry had issued a draft notification saying that all medical devices would come under the category of drugs from December 1 and would be regulated under the Drugs & Cosmetics Act.

A senior official confirmed to ET that there is some support for Niti Aayog’s view in the government that it is inappropriate to allow CDSCO to regulate medical devices as they have expertise in pharmacy/chemicals and not in devices.

People familiar with the development told ET that the Aayog has floated a draft Bill to regulate over 6,000 bio medical devices in the country.

“The Bill proposes a separate regulator for medical devices on the lines of the Food Safety and Standards Authority of India (FSSAI), an autonomous body under the health ministry,” one of the persons cited earlier said, requesting not to be named.

In India, only 23 categories of medical devices are regulated under the Drugs and Cosmetics (D&C) Act. The ministry’s notification said all medical devices will be brought under regulation in a phased manner.

It has proposed seven categories of devices intended for use in human beings or animals as drugs with effect from December 1, 2019, while ultrasound equipment would be treated as drugs from November 1, 2020.

“Ministry of health should clearly define that its current regulations to define devices as drugs and their regulation by CDSCO is a temporary measure till a separate medical devices law and a competent regulatory authority is formed as devices are not drugs,” Rajiv Nath, forum coordinator of the Association of Indian Medical Devices Industry said.

India’s medical devices market is the fourth largest in Asia–after Japan, China and South Korea–at over $10 billion and is projected to grow to $50 billion by 2025. 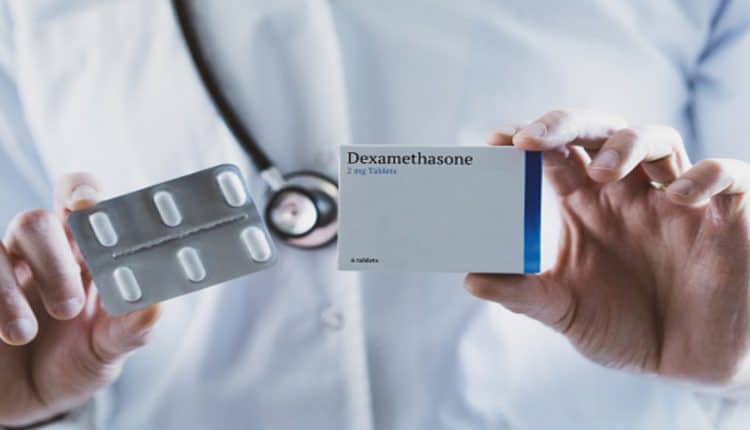