New Delhi: Drug firm Cipla said it has received observations from the USFDA for its Goa manufacturing facility.

It further said that the developments will not have any material impact on the company’s US business at this stage.

“The United States Food and Drug Administration (USFDA) has classified the inspection conducted at its Goa manufacturing facility from 16-27 September 2019 as Official Action Indicated (OAI).

The company does not believe that this will have any material impact on the US business at this stage,” the drug major said in an exchange filing.

Cipla further said it has a strong track record of maintaining the highest standard of compliance and will work closely with the agency to comprehensively address the observations received. 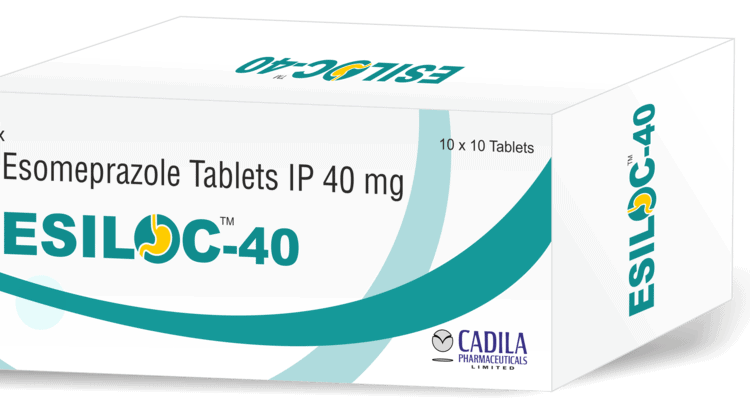 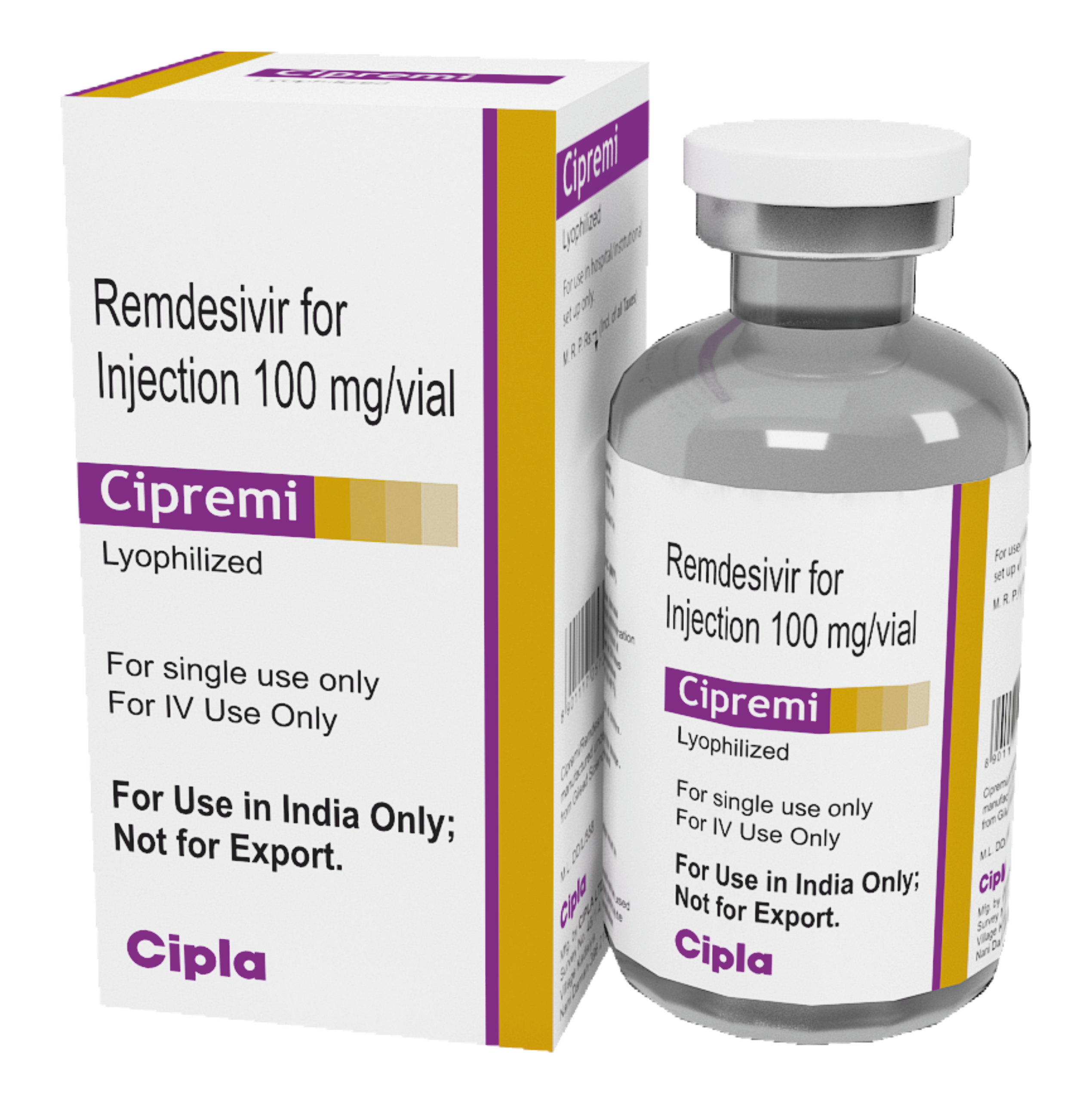 Cipla launches generic version of remdesivir at Rs 4,000 per vial 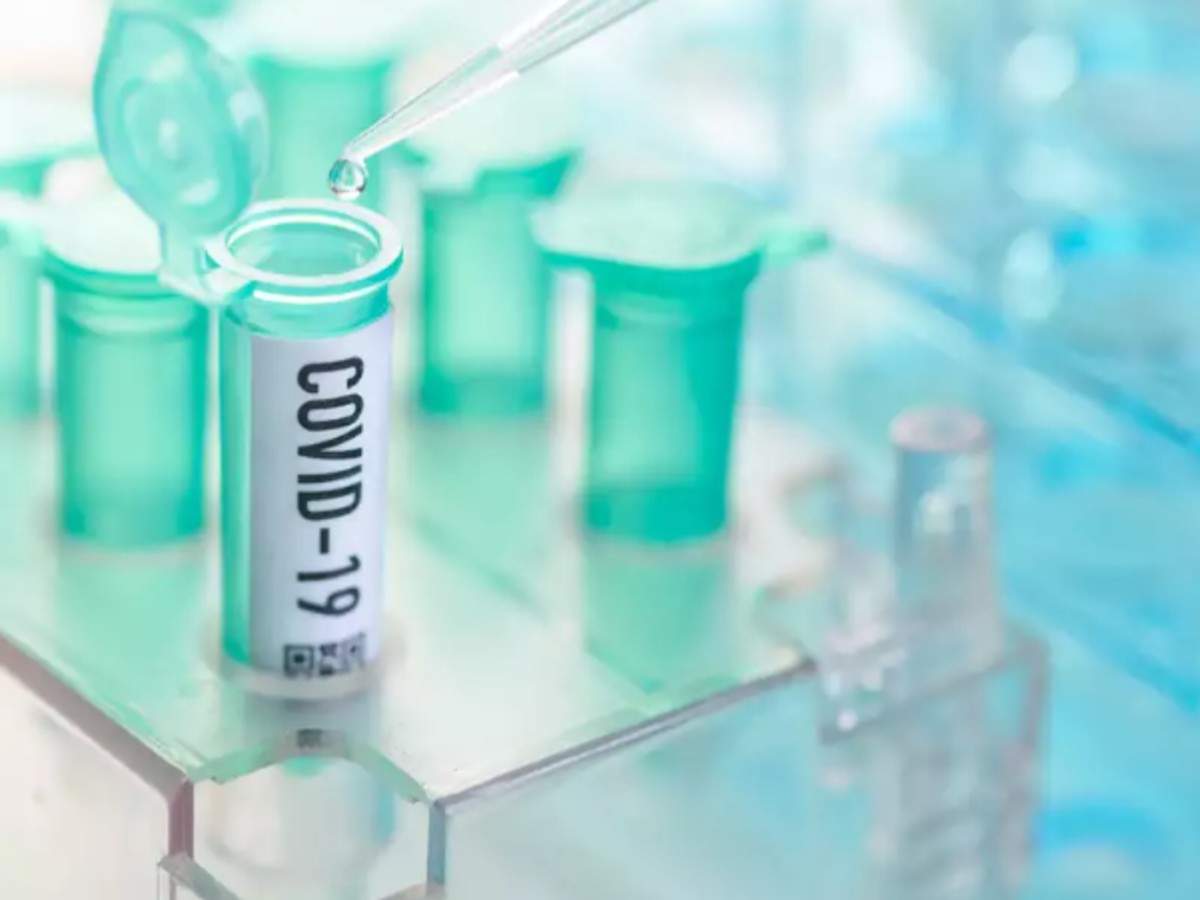 Baxter India gets CDSCO approval for Oxiris Filter for COVID 19