MUMBAI: While authorities in Maharashtra are busy curbing the spread of the novel coronavirus, some unscrupulous elements, who are looking to make a fast buck by selling substandard hand wash products and sanitisers, have come under the scanner of the state’s health regulator.

Acting against such elements, the Food and Drugs Administration (FDA) has launched a crackdown on home-grown units which manufacture substandard hand wash and sanitisers and push them into the local market, an official said.

The FDA has seized such products worth lakhs during raids on local manufacturing units in western suburbs in the last few days, he said. On Wednesday, an FDA team, inspecting medical stores in suburban Kandivali, found a person selling hand sanitisers to a shop owner, an official said.

“FDA officials caught hold of the man as they found that the sanitiser being sold by him had been manufactured without licence. They took him to the supplier in Kandivali, where they recovered sanitiser stock worth Rs 1.5 lakh,” he said.

The FDA officials then raided a distributor of medical products and seized substandard sanitisers worth Rs 1.72 lakh, he said. These sanitisers were being manufactured at units not possessing valid licence and sold to medical shops without proper bills and documents, the official said.

FDA officials also raided a clutch of such dubious manufacturing units in Vakola, Kandivali Charkop, he said. These sanitisers were being sold under brand names like ‘safe hands’, ‘sanskar ayurved’ and ‘herbal hand’ and were available at roughly around Rs 100, he said.

The coronavirus outbreak has led to a spurt in demand for hand wash, sanitisers, soaps and masks. Authorities have been advising people to regularly wash their hands and use sanitisers to keep the virus at bay.

Taking advantage of the situation, manufactures of substandard sanitisers and hand wash are aggressively pushing their products in the market, the official said. Sale of old masks and those of substandard quality has also seen an increase in the recent weeks, he said.

“People should purchase only high quality hand sanitisers and hand wash and that too with proper bills. They should avoid getting cheated by buying substandard products,” the official said. 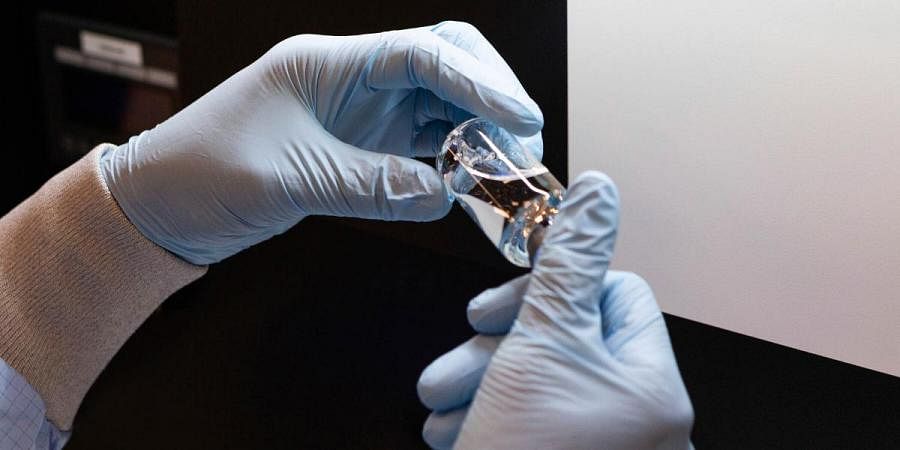 Sanitiser and mask prices to be capped by Maharashtra govt

Govt to finalise guidelines to select locations of 3 API and...