The All India Organisation of Chemists and Druggists (AIOCD) has urged Prime Minister Narendra Modi not to allow non-licensed entities to deal in hand sanitizers.

“It is an established fact that even in a health emergency like COVID-19, vaccines cannot be brought into the market without following a series of protocols to establish it is safe for human being. Similarly, a first available medicine like hand sanitizer cannot be allowed to be sold without mandatory procedure laid down in Drugs and Cosmetics Act, 1945,” stated AIOCD president J S Shinde in his letter to the PM.

“It has been brought to our notice that Central Government is proposing to bring hand sanitizers out of the ambit of drug license which will be harmful to the citizens of our country. Hand sanitizer is among the first available remedy to protect individuals from infection of COVID-19,” Shinde in his letter said.

AIOCD stated that a sudden boost in hand sanitizer demand created a temporary shortage of sanitizer and many pharmaceutical companies brought their sanitizer brand in the market. Hence, there is no shortage of hand sanitizers of standard manufacturing companies. Under the circumstances, allowing non licenced entities to deal in sanitizers may trigger an unpredictable situation as chances of selling substandard sanitizer are too high, added AIOCD.

There are reports that sub-standard and harmful sanitizers containing methanol are entering the market which is hazardous to human health. “When a sanitizer is sold on roads without any control, health of common citizen will be in great danger. When a sanitizer is sold from pharmacy, there is a government machinery to check the quality,” added Shinde.

The sanitizer contains drugs like hydrogen peroxide, glycerol, isopropyl alcohol, ethanol, which needs to be brought and sold through licensed premises, he added.

The letter has also been sent to Union Health Minister and Union Chemical and Fertilizer Minister and Drug Controller General of India (DCGI). 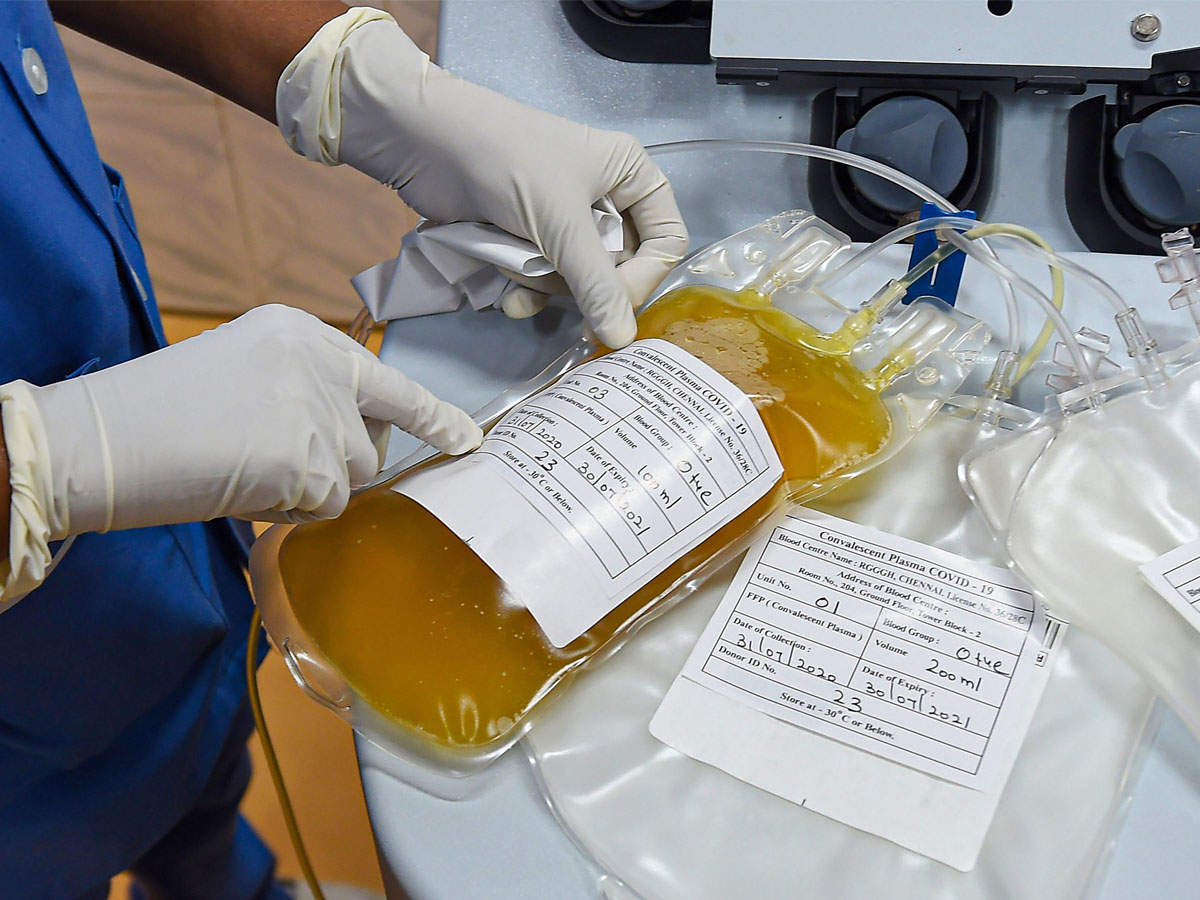