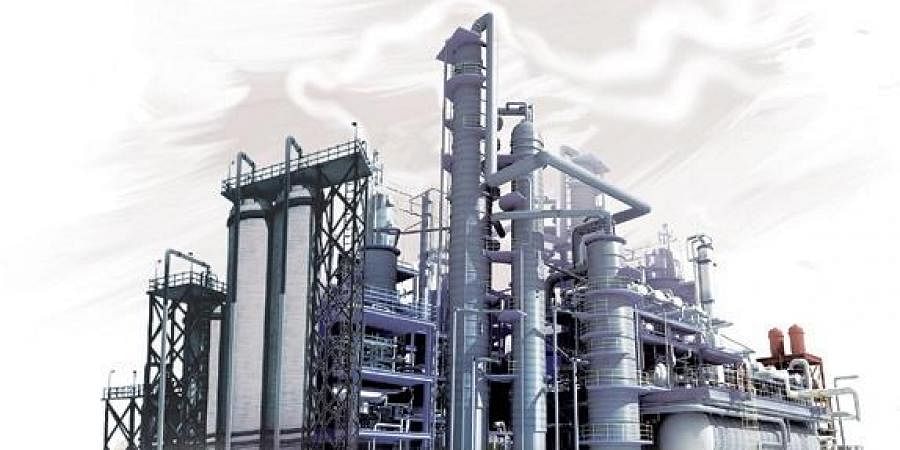 BENGALURU: The pandemic has started a new trend in the pharmaceutical industry. After the State Government announced a special industrial cluster in Raichur, most pharma companies have sought environmental clearance for change in product manufacturing in the existing unit, instead of applying for a new one.

Data from the Karnataka State Pollution Control Board (KSPCB) show that last year, they gave clearance to 11 greenfield firms. Also, 33 companies had applied for product change last year, while, this year (from April to June), five applied for it. Data also showed that most greenfield companies are keen to set up base in Raichur and the outskirts of Bengaluru.

According to information available with the department of environment, 11 companies were given environmental clearance in the last six months. Of these, two companies are C-19 vaccine manufacturing units, while the rest sought clearance for change of product.

Also, three of these 11 companies are located in Bengaluru. “Companies are termed greenfield when they set up a unit from the scratch and produce the final product, like Sputnik V. Bharat Biovet is a company that sought environmental clearance for change in product,” said a senior KSPCB official.

He explained that the reason for this is because of the long procedure involved in giving clearances. “Normally, the clearance for any new company, especially pharma, takes at least eight months, because multiple committees have to scrutinise the proposal.

The company also has to hire a consultant to assess and certify the proposal which takes a long time. Instead, companies, which are already manufacturing some drugs, preferred to scale down the production of an existing drug and sought approval for change of drug in the same unit, because the time to get the approval would be faster,” the official stated.

Another senior official from the environment department said that understanding the urgency of the situation, companies decided to scale down production of other drugs and work more on need-based, life-saving drugs, using the existing facilities.“Even though the ministry streamlined the process to give clearances, they are still listed under red category (highly polluting),” the official added.